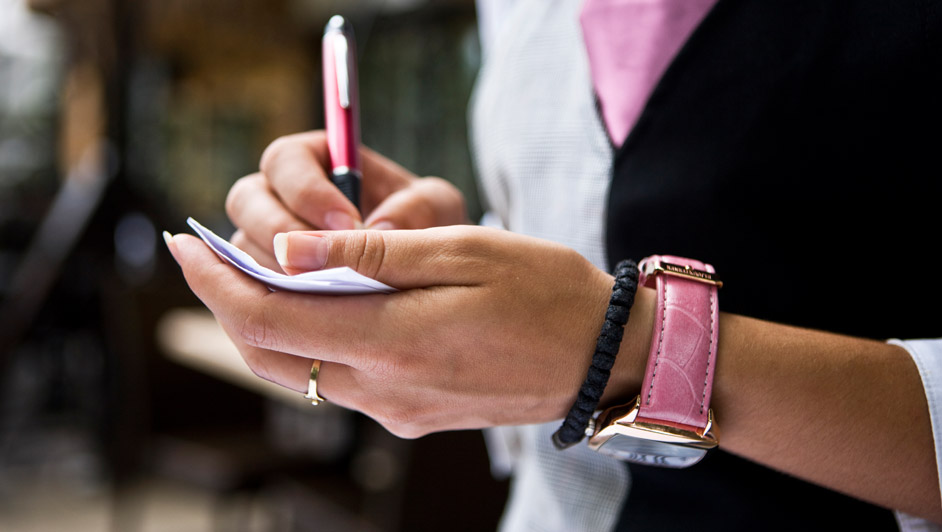 Miss Southern worked as a waitress in a hotel. She made a complaint that she had been harassed by her line manager, over a period of approximately 8 months. She was 22 years of age and had a history of mental health problems, she was employed on a zero hours contract. When she complained about her treatment to another line manager she was told to lodge a written complaint but no further action was taken. The harassment worsened with inappropriate touching and requests to talk about her sex life. It was not until Miss Southern went sick that the matter was investigated by the hotel. The investigation however was cursory; no detailed particulars about the harassment were sought and a witness was interviewed for only 10 minutes.

An Employment Tribunal upheld the claim of harassment and awarded Miss Southern £19,500 for injury to feelings. In reaching this figure it took account of her vulnerability, the tribunal noted that she has been afraid to raise the complaint of harassment for fear that, as a zero hours worker, her shifts would be cut. It also took account of her age and previous mental health problems.

The Tribunal in this case awarded significant damages. It is an indicator that in future, tribunals may be inclined to consider employment status when determining awards for injury to feelings.