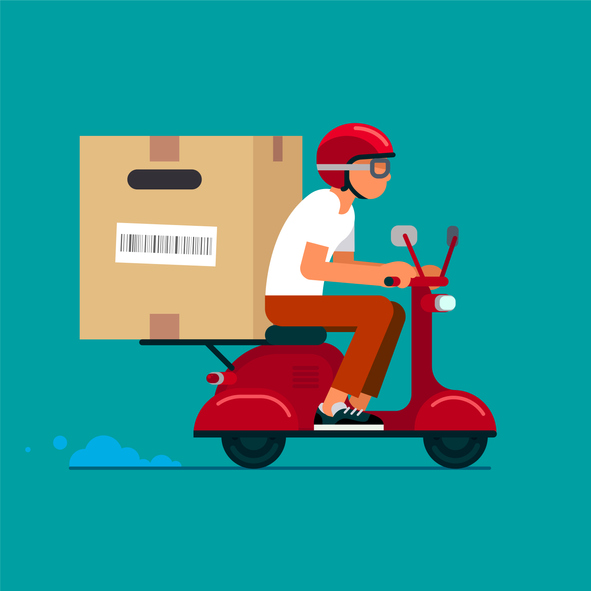 Is an individual a worker if there is a right of substitution?

The Court of Appeal has given guidance in the latest in a series of judgments on whether an individual is a worker under employment legislation.  The status of an individual is important from an employment law perspective.  Workers are entitled to employment law rights that are not available to self-employed individuals, including paid annual leave, protection against unlawful deductions from wages, and the right to the National Minimum Wage.  Employees are entitled to additional rights including the right not to be unfairly dismissed.

A worker is an individual who works under a contract of employment; or any other contract whereby the individual undertakes to personally do or perform work or services for another party who is not a customer or client of the business carried out by the individual.   However, does an individual’s right to appoint a substitute mean that they are not required to perform the work personally, and therefore that they are not a worker for employment law purposes?

Mr. A was a courier delivering goods by moped.  He issued a claim in the Employment Tribunal (ET) including unfair dismissal, and claims for outstanding notice pay, holiday pay and arrears of pay.  The ET found that Mr. A was not an employee and went on to consider whether he was a worker.

The Company argued that Mr. A was not a worker, in part because he was free to provide a substitute for any delivery slot which he changed his mind about covering.  It argued that this meant he was not personally obliged to perform the work.

The ET found that Mr. A was a worker.  There was no reference to a right of substitution in the written contract.  The ET considered the realities of how the company’s systems operated.  Couriers could sign up for delivery time slots.  If Mr. A changed his mind about covering a slot, he could circulate a notification on the respondent’s app to other couriers who had signed up with the company.  Any substitute would have to be another courier, already on the company’s app, who was willing to take over the slot.  Any substitute would be unknown to Mr. A and he did not have the right to choose or put forward a given individual.  Mr. A would not know which courier would be taking up the slot.  If no other courier took up the slot, Mr. A would either have to work it or risk facing negative financial and performance sanctions.  The ET found that this was therefore not an “unfettered right to substitution”.  It found that once he signed up for a time slot during which he was available to deliver goods, Mr. A was required to perform those services personally.  The Employment Appeal Tribunal (EAT) upheld that decision.

The company appealed to the Court of Appeal (CA).   The issue was whether was whether Mr. A was under an obligation personally to perform the work or provide the services.  The CA noted that the ET found the company’s system was intended to ensure that Mr. A did carry out the work; and that he did turn up for the slots he had signed up for and do the delivery work during those slots.  That system was necessary for the company’s business model to work.  The limited right or ability of Mr. A to notify other couriers via the app that he wished to release that slot for other couriers to take up was “not sufficient right of substitution to remove from him that personal obligation to perform his work personally”.  Any other courier could opt to fill the unwanted slot, but Mr. A did not know which courier would take it up and could not put forward any given individual to do so. It therefore dismissed the appeal and upheld the decision that A was a worker.

This case follows previous judgments on worker status including those relating to Pimlico Plumbers and Uber.  In each case, whether an individual is an employee, worker, or self-employed is an issue to be determined by a Tribunal based on analysis of the contractual documentation and the reality of the arrangement between the parties.  When considering the issue of substitution, the Tribunal will consider whether the nature and degree of any right of substitution is consistent or inconsistent with an obligation of personal performance.

It should be remembered that whether an individual is self-employed for tax purposes is a separate issue.