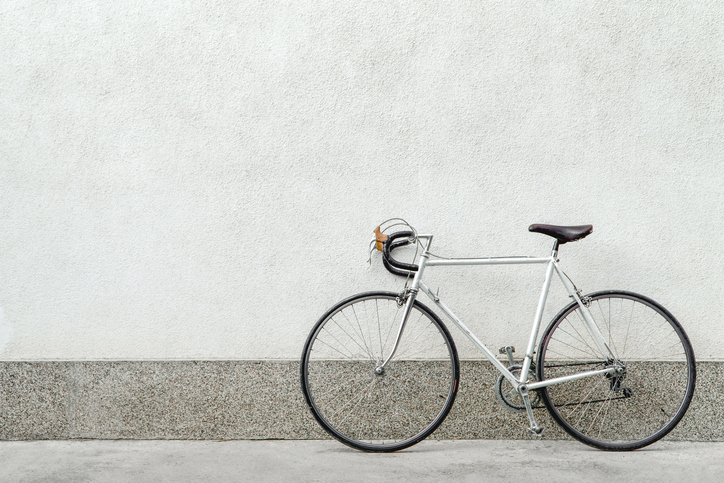 Worker status remains in the headlines

Worker status remains an important issue this month with a further decision from the Employment Tribunal that a cycle courier was a worker, rather than a self-employed contractor.

Mr B supplied his own bicycle, mobile phone and protective clothing, but the Company supplied the radio and app that was installed on his phone.  The Tribunal found that Mr B had to work five days a week, worked nine hours a day, had to be available at all times during the working day and could only take time off, or change hours, on notice and with agreement.  Mr B had no part in agreeing terms with clients, worked for fixed rates set by the Company and did not bear the risk of cost of damage in transit or pay insurance.  The Tribunal found that, in practice, it would be very difficult to Mr B to provide a substitute courier.  Although the written contact between Mr B and the Company held him out as a self-employed contractor, the Tribunal decided that this did not reflect the reality of the situation.  The reality was that he was working under the Company’s direction and was not running his own business.  The Tribunal found that Mr B was a worker during the period of his shift.

The case is the second of four employment status cases in the London Central Employment Tribunal against courier companies, the first being the case of Dewhurst v Citysprint UK Limited in which the Tribunal also held that a cycle courier for Citysprint was a worker, rather than being in business on her own account.  This follows on the heels of an earlier case in which the Tribunal found that Uber drivers who issued claims against the on-line taxi booking company are workers, rather than being genuinely self-employed; and the Court of Appeal’s decision in the case of Pimlico Plumbers Ltd, in which a plumber was held to be a worker, rather than a self-employed contractor.  There are also reports that couriers carrying emergency blood supplies and delivering passports, who all work for The Doctors Laboratory (which provides pathology services to the NHS) may issue claims challenging their self-employed status.

Amidst the flurry of cases comes the Taylor review, a review of modern employment practices to consider how the employment market may need to change in order to keep pace with new business models.  The review aims to consider the implications of new models of working on the rights and responsibilities of workers, as well as on employer freedoms and obligations.  The review is led by Matthew Taylor, the Chief Executive of the Royal Society of Arts.  Mr Taylor has recently said that his review will recommend changes to the rights of self-employed workers when published later in the year.  Mr Taylor has suggested that current guidance on the difference between a self-employed worker and an employee is inadequate, indicating that “if you are subject to control – if as an individual in the relationship with the person who’s hiring you, they control your work, they control the basis upon which you work, they control the content of your work – that looks like the kind of relationship where the quid pro quo should be that you respect that person’s employment rights and entitlements”.

The Department for Business Energy and Industrial Strategy is also conducting a research project into the scale of the gig economy – the first piece of government-commissioned research into the practice.

It is important to recognise the distinction between employees, workers and the self-employed as this has a significant impact on the rights available to the individual.  Worker status can be a confusing area of law for businesses and for individuals and the relationship between an individual and a business can change over time.  There are calls for an end to the distinction between workers and employees.  In the meantime, however, every case depends on its facts and unfortunately there are no easy answers to this issue.