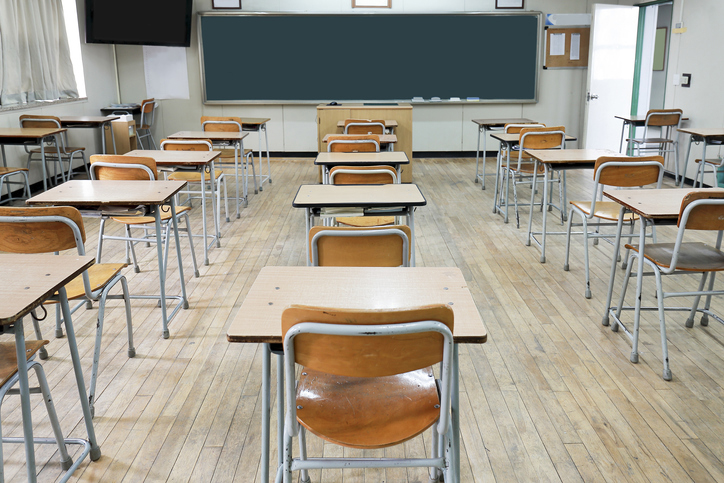 Is it unfair to withhold evidence from a disciplinary panel?

Conducting a fair investigation is a crucial element of a fair disciplinary process.  Where the allegations made might have career changing consequences, a higher standard of investigation is required.

Mr H was a teacher who had an unblemished career until it was alleged that he had grabbed a pupil, pushing him against a wall and putting his fingers to the pupil’s throat.  An investigation took place, including the interviewing of witnesses.  Mr H denied pushing the pupil or putting his fingers on his throat.  Statements from witnesses who said that they had seen nothing during the incident were not disclosed to Mr H or to the disciplinary panel.  Mr H was dismissed following a disciplinary hearing.  He appealed against his dismissal but the decision was upheld.

Mr H issued a claim in the Employment Tribunal, which found that the dismissal had been fair.  It found that the decisions made about who to interview and not interview during the disciplinary process had fallen within the band of reasonable responses.  It also found that it was within the reasonable range to decide not to inform Mr H and the disciplinary panel about interviews with those who had seen nothing.  It did not follow that, because those individuals had seen nothing, nothing had happened.   Overall, the Tribunal was satisfied that a reasonable investigation had been carried out and a reasonable process followed.  The employer had reached a reasonable conclusion on the evidence and was entitled to dismiss Mr H.

Mr H appealed to the Employment Appeal Tribunal, arguing that given the career-changing impact of the allegation, the employer’s investigation was inadequate.  In particular, the employer’s failure to disclose to Mr H and to the disciplinary panel evidence from witnesses who had said that they had not seen anything.

The Employment Appeal Tribunal dismissed the appeal.  It found that the employer had acted within the range of reasonable responses in taking no further action in respect of evidence of witnesses who would not have had a direct view of the incident and who had said they had seen nothing.  The witnesses were interviewed and statements taken.  The employer was obliged to ensure that the disciplinary panel was not provided with a potentially incomplete or misleading picture.  However, the witnesses in question were unable to assist – they had been present at the time of the incident but had seen nothing.  The employer reasonably formed the view that the evidence in question was immaterial and could not assist either Mr H or the disciplinary panel.

As the EAT noted, if an employer reasonably forms a view that certain evidence is immaterial and cannot assist the employee, a failure to disclose it will not necessarily render a dismissal unfair.

However, the obligation is on the employer to ensure that there is a fair investigation in a disciplinary process and this will always depend on the facts.  A failure to interview relevant witnesses or a failure to disclose relevant witness evidence to the employee or the disciplinary panel could in other circumstances render an investigation, and therefore any dismissal, unfair.