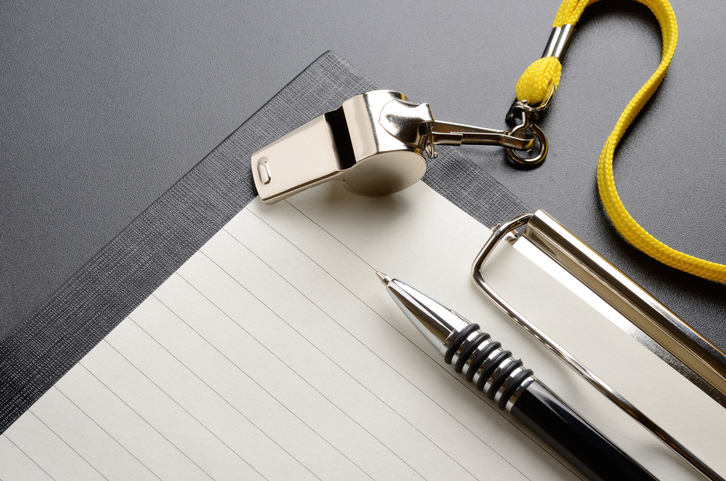 Whistleblowing: what is in the public interest?

The Court of Appeal has given guidance on the issue of whether a disclosure is in the public interest when an employee claims that they have been dismissed for whistleblowing.

An employee can bring a claim in the Employment Tribunal for automatic unfair dismissal if they are dismissed for making a protected disclosure, known as whistleblowing.  The Employment Tribunal has to decide whether the employee has made a disclosure, whether the disclosure was protected, and if so, whether that was the principal reason for the dismissal.  In order for the disclosure to be protected, the employee must show, amongst other things, that they had a reasonable belief that the disclosure was “in the public interest”.  Where a disclosure is made by an employee in the context of a private employment dispute that relates to a breach of their own contract of employment, can this be in the public interest?

In this case, Mr N complained to his employer about a new commission system that was being introduced.  The new system related commission to the achievement of budgeted profits for each department and Mr N believed that this would have a serious adverse impact on his earnings.  He objected to the system, but later agreed to it subject to a few changes.  Mr N subsequently complained about what he said were discrepancies in the monthly accounts which appeared to show that the profitability of the department was being artificially suppressed so as to reduce the level of commission payable.  He claimed that this was “manipulating the accounts for the benefit of the shareholders”.  Mr N was dismissed and he issued a claim in the Employment Tribunal that his dismissal was automatically unfair because he had been dismissed for whistleblowing.

The Tribunal found that Mr N genuinely believed that the manipulation was occurring and that his belief was reasonable, although there was no finding that the belief was correct.  The Tribunal considered whether Mr N made these disclosures to his employer in the reasonable belief that they were in the public interest.  In this case, approximately 100 senior managers would be affected by the accounts and the Tribunal believed that Mr N had them in mind when making the disclosure.  It therefore concluded that this was sufficient to pass the test of being “in the public interest”.  It found that the dismissal was automatically unfair.  The Employment Appeal Tribunal agreed.

The Court of Appeal also agreed and gave guidance that factors to be taken into account by Tribunals could include the number of individuals in the group whose interests the disclosure served; the nature of the interests affected and the extent to which they are affected by the wrongdoing disclosed; the nature of the wrongdoing disclosed; and the identity of the alleged wrongdoer.

Therefore, where an employee raises a complaint that includes a disclosure about their own contract of employment, this may be “in the public interest” as well as in the personal interest of that employee if a sufficiently large number of other employees share the same interest.