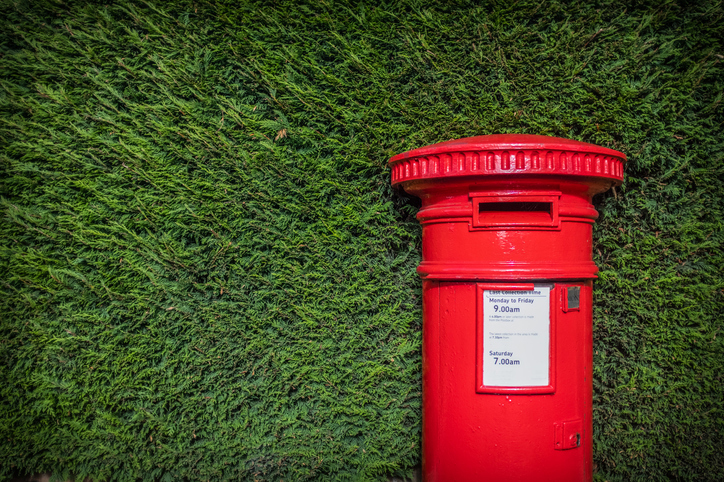 Ms J expressed concerns by email to her manager, Mr W, about suspected non-compliance by Ms M of guidance issued by the employer’s regulator.   Mr W suggested that she retract the allegation and admit that she had made a mistake.  He also told her for the first time that she was failing to meet the requirements of her role.  Fearing that she may lose her job, Ms J retracted her allegation.

Mr W then set up intensive weekly meetings which he said were necessary to monitor Ms J’s performance.  He told her repeatedly that her progress was disappointing and that she was not meeting expected standards.  Mr W told Ms J that she would be placed on a performance improvement plan.  Ms J expressed concern to HR about Mr W’s conduct and alleged it was due to her raising an issue which she had been forced to rescind.  Ms J was later signed off work for stress, anxiety and depression.

Ms V, a manager with no previous dealings with Ms J, was tasked with deciding whether to terminate Ms J’s employment.  Ms V was given Ms J’s email of retraction, but not her initial emails of concern or her emails to HR.  Ms J stated in an email to Ms V that she was being “sacked for telling the truth”.  Ms V asked Mr W about this and he told her that Ms J had made an allegation but after discussion had been happy to accept that she had misunderstood the situation.  Ms V decided to dismiss Ms J for failing to meet required standards of performance.

Ms J issued a claim in the Employment Tribunal that her dismissal was unfair because the reason for it was that she had made protected disclosures.  The ET found that Ms V genuinely believed that Ms J’s performance was inadequate and had dismissed her for that reason, not for making protected disclosures.  The unfair dismissal claim failed.  The case was appealed and, as we reported in 2017, the Court of Appeal found that when looking at the reason for dismissal, the Tribunal is only required to consider the mental process of the person who took the decision to dismiss – here, Ms V.

Importantly, the SC found that “if a person in the hierarchy of responsibility above the employee determines that she should be dismissed for a reason but hides it behind an invented reason which the decision-maker adopts, the reason for the dismissal is the hidden reason rather than the invented reason”.  In those circumstances, the Tribunal can take into account that more senior person’s state of mind, rather than that of the deceived decision-maker.

The SC noted that “instances of decisions to dismiss taken in good faith, not just for a wrong reason but for a reason which the employee’s line manager has dishonestly constructed, will not be common”.   As the SC pointed out, the facts in this case were extreme.  Mr W had pretended that Ms J’s performance was inadequate and decided to secure a decision that she had failed her trial period.  He then put in place a plan by which he set her up to fail and created a false picture of her inadequate performance.  The reason given in good faith by Ms V “turns out to have been bogus”.

Generally, the Tribunal will still look at the reason given by the person making the decision to dismiss when deciding the reason for dismissal.  However, employers should be alert to cases where someone more senior than the employee may have manipulated the situation to ensure a dismissal for a reason which is not the same as the reason given by the decision-maker.  In those cases, a Tribunal could find that the hidden reason is the real reason for dismissal.