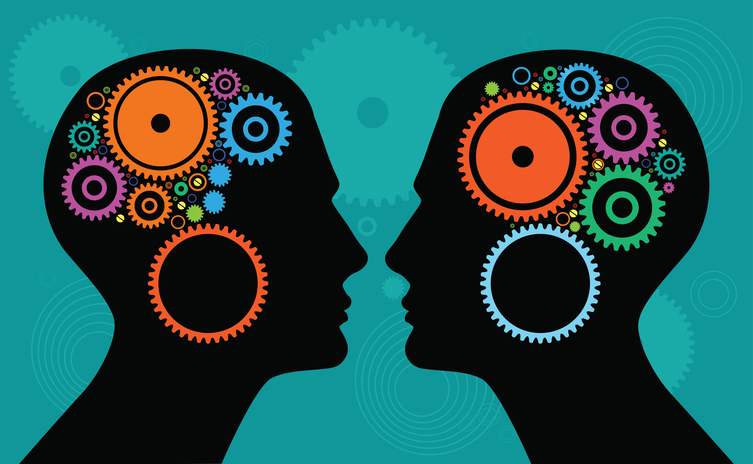 Whistleblowing: what did the decision maker know?

Dismissal of an employee will be automatically unfair if the reason for the dismissal is that the employee has made a protected disclosure, commonly referred to “whistleblowing”.   In a recent case, the Court of Appeal has considered whether the reason for dismissal can be whistleblowing where the person making the decision to dismiss was misled by a line manager and so was ignorant of the full facts.

Ms J made a protected disclosure to her line manager, alleging a breach of the requirements of her employer’s regulator.  Her line manager advised her to admit that she had made a mistake and to retract her allegation, which she did as she was concerned for her job. He then asked her to attend weekly meetings to monitor her progress and set her a list of requirements, which Ms J believed were harsh and unreasonable and motivated by her disclosures.  Ms J complained to the HR department, mentioning the disclosures she had made.  She subsequently raised a grievance against her line manager and was then signed off work suffering from work related stress.

Another manager, Ms V, was tasked with reviewing Ms J’s case, excluding her grievance.  Ms V knew nothing of the background history.  Ms V was not given any of Ms J’s emails containing the disclosures, but knew that Ms J was upset.  She discussed this with the line manager, who said that Ms J had made allegations but that she had retracted them on the basis that she had misunderstood the situation.  Ms V accepted the line manager’s explanation.  Ms V terminated Ms J’s employment for poor performance.  Ms J appealed against her dismissal, unsuccessfully.  She then issued a claim in the Employment Tribunal for automatic unfair dismissal as a result of making protected disclosures.

The Employment Tribunal found that although Ms J had made protected disclosures, there had been no automatic unfair dismissal.  Ms V had not been provided with the emails which formed the basis of the disclosures and she genuinely believed that Ms J was a poor performer.  As Ms V was not motivated by the disclosures, Ms J’s claim failed, despite the fact that Ms V reached her decision on the basis of partial and misleading information, most of which derived from the line manager.

The case eventually made its way to the Court of Appeal, which has upheld the Tribunal’s decision.  The Court held that when determining what the “reason for dismissal” was, the Tribunal is only obliged to consider the mental process of the person authorised to take the decision to dismiss – in other words, what the decision maker actually knew.   In this case, Ms V did not know about the protected disclosures.  Although there had been misleading information from the line manager, he did not have responsibility for the dismissal and so his knowledge should not be attributed to Ms V or to the employer. The dismissal was therefore not automatically unfair.

When considering whether the reason for dismissal is a protected disclosure, the key issue is the thought process and motivation of the decision maker, and not those who provided the information to them (unless the decision to dismiss was a joint decision).

There could be a concern that employers could escape liability in circumstances where attempts are made to conceal or distort the truth.  However, an employer could be liable, for example, if manipulation is carried out by a manager who has some responsibility for the investigation, or by a person near the top of the hierarchy of a company.

©2017 SCRASE LAW LTD. THIS POST IS FOR GENERAL INFORMATION ONLY AND IS NOT ADVICE. YOU ARE RECOMMENDED TO SEEK COMPETENT PROFESSIONAL ADVICE BEFORE TAKING ANY ACTION ON THE BASIS OF THIS POST