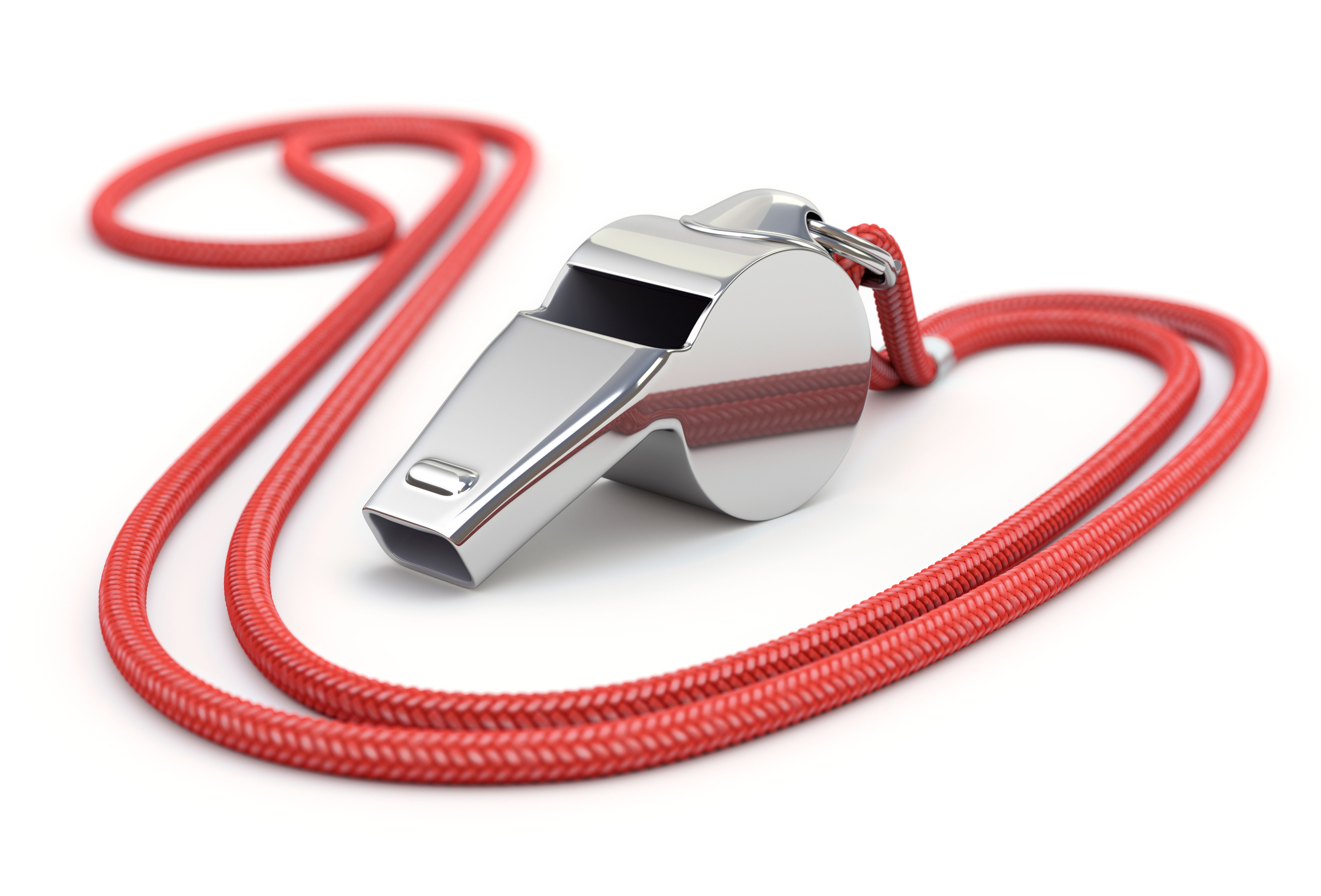 Whistleblowing: employee’s complaint about working conditions could be a protected disclosure

Ms Morgan worked for the Royal Mencap Society (Mencap), a charity.  She brought claims in the Employment Tribunal alleging constructive unfair dismissal and that she had been automatically unfairly dismissed and subjected to a detriment because of a public interest disclosure (whistleblowing) and her complaints about health and safety.

In summary, her complaints had been that her cramped working area had affected a knee injury and that the work conditions were straining her lower back.  The complaints were made during June 2014; they were made verbally, in the form of an email and latterly by way of Mencaps’ safeguarding reporting form.

Ms Morgan explained in her submissions to the Employment Tribunal that she believed that her complaints were in the public interest, therefore amounting to a whistleblowing claim, because her employer is a charity, receiving financial donations from the public and that the public would want to know how the charity treats its employees.  Also, that it amounted to whistleblowing because the issues raised could potentially present a danger to the health and safety of others.

Prior to the Enterprise and Regulatory Reform Act, there was no “public interest” test in the whistleblowing legislation.  The words “in the public interest” was added to the Public Interest Disclosure Act for cases after 25 June 2013.  In 2014 we reported the case of Chesterton Global v Nurmohamed, in which the EAT held that in order for a disclosure to be in the “public interest” it need not be in the interest of the public as a whole, it was enough that it applied to only a section of the public.  In that case, an employee was able to bring a whistleblowing claim which related to himself and around 100 other employees but not the public at large.

In the case in hand, the EAT upheld the appeal and remitted the case back to the Employment Tribunal.  The Judge, Honourable Mrs Justice Simler DBE noted that there is a high threshold before an Employment Tribunal can exercise its power to strike out a claim, this is particularly true in discrimination and whistleblowing claims where it is rarely appropriate to strike out a claim before hearing evidence.  Ms Morgan’s assertions may have effected other and her evidence on that matter needed to be heard and tested.

In the changes introduced in 2013 the government had intended to clarify the law on whistleblowing and limit employee’s scope to bring claims that related to their own contract of employment.  However, it appears that claims which relate to an individual contract of employment can still potentially meet the public interest test.

Also, as a broad point, employers need to understand that a whistleblowing disclosure can be made orally or in writing.  The complaint does not need to say, “this is a whistleblowing complaint” or similar.  It is good practice for employers to have a whistleblowing policy to enable workers to be able to report concerns and so that they can be investigated by the employer.  If an employer does not have such a policy it increases the risk that any number of conversations or emails within the business could later be found to have been a qualifying disclosure under the whistleblowing legislation.