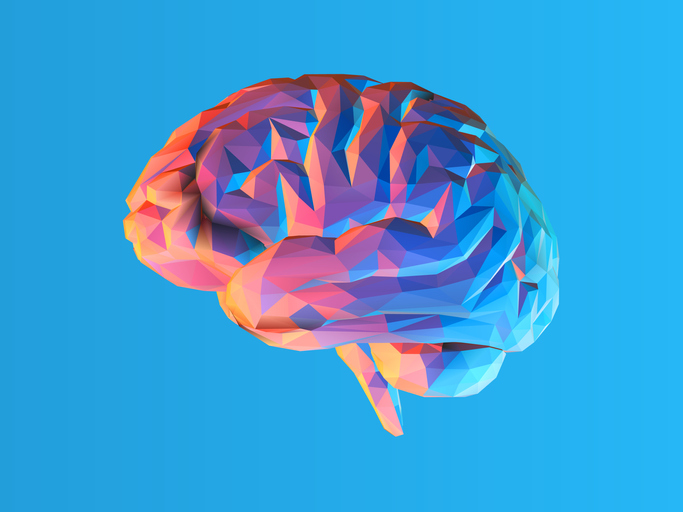 What is a deemed disability?

The Equality Act 2010 prohibits discrimination in employment in respect of nine protected characteristics, including disability.  A person has a disability if they have a physical or mental impairment that has a substantial and long-term adverse effect on their ability to carry out normal day to day activities.  The effect of an impairment is long term if it has lasted or is likely to last for at least 12 months.  However, some conditions are expressly deemed to be disabilities for the Act.  Those conditions include cancer.

Ms P issued a claim in the Employment Tribunal (ET) of disability discrimination.  She had a brain tumour that was surgically removed about 10 years prior to the alleged acts of discrimination.  She argued that the tumour was cancer, and a disability. Ms P relied on records which identified the type of tumour that she had had, and guidance materials from Public Health England (PHE) showing that a tumour of that type is cancer.  She also argued that she believed the tumour was not entirely removed and she continued to suffer with cancer.  Ms P also argued that this was the continuing cause of other conditions, including epilepsy and vitiligo.

Ms P was unwilling to take prescribed medication in relation to her epilepsy due to concerns about possible side effects.  She has a belief that various substances and medications are potential triggers.  She therefore abstains from caffeine and alcohol; and does not use cosmetics and cleaning products.  As a result of the vitiligo, she keeps her skin covered and attempts to avoid sunlight.  She does not go on holiday to sunny places.

The ET noted that Ms P’s medical evidence, including reports and GP notes, did not state that her tumour was cancerous.  It found that in the absence of her clinical records using the word “cancer”, it was not persuaded that the tumour probably had been cancer.  The ET found, however, that Ms P’s epilepsy and vitiligo both amounted to disabilities.  It noted that the measures she took led to a restricted lifestyle, which had an adverse effect which is long term and more than minor or trivial.

The Employment Appeal Tribunal (EAT) disagreed.  It found that the clinical records identified the particular type of tumour that Ms P had.  It also noted that PHE could fairly be regarded as a reputable and reliable source and found that Ms P was entitled to rely on the PHE material.  The ET ought to have found the tumour was cancer.  The EAT substituted a finding that she did have cancer, and that she could rely on that in her Claim.  However, the ET was entitled to conclude that Ms P did not have, or still have, cancer at the time to which her complaints related.  There was no evidence of cancer being diagnosed in the years following her surgery.

The EAT also found that the ET erred in concluding that the epilepsy and vitiligo both amounted to disabilities.  The issue was whether the impairments had an adverse effect on Ms P’s ability to carry out normal day-to-day activities.  The ET had relied on findings that she had abstained from certain activities or avoided certain products because she believed they would cause a harmful triggering or reaction in connection with her condition.  However, there was no medical evidence to support her beliefs.  The ET should have considered the impact the actual conditions had on Ms P’s day-to-day activities, leaving aside the impact of her avoidance behaviours.  The EAT therefore sent the matter back to the ET to consider whether the evidence, apart from Ms P’s avoidance behaviours, established that her conditions of epilepsy and vitiligo amounted to a disability.

As the EAT noted, Parliament has decided that all cancers are deemed to be a disability, regardless of the stage that the cancer has reached.  Other deemed disabilities include: