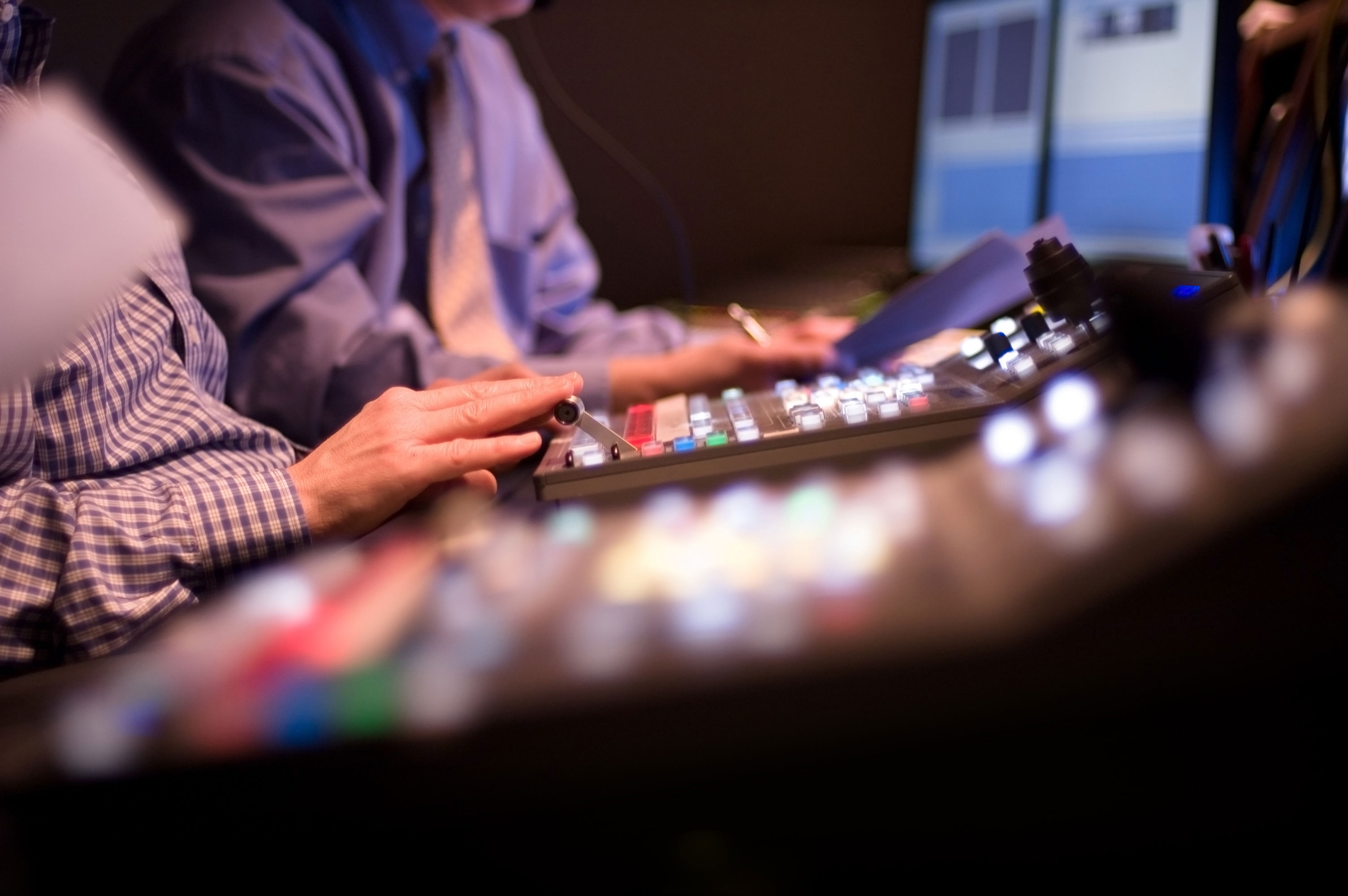 The Employment Appeal Tribunal (EAT) has decided that an employment tribunal erred in considering that a dismissal was fair where, in deciding to dismiss, the employer had relied upon a final written warning that was ‘manifestly inappropriate’.

Mr Bandara was a Senior Producer who had been employed by the BBC in their Sinhala service for almost 18 years.  During the course of 2013 there were two incidents of concern.  In March 2013, he shouted at a senior manager during the course of an argument (although this incident was reported to the HR department, no disciplinary action was taken) and in July 2013 he took the decision not to prioritise the story of the birth of Prince George as the date was the 30th anniversary of ‘Black July’, a sombre day in Sri Lankan history.  Disciplinary proceedings against Mr Bandara in August 2013 led to a final written warning, the warning stating that both incidents potentially amounted to gross misconduct.

In May 2014, separate disciplinary proceedings were brought against Mr Bandara relating to allegations of bullying, intimidation and creating a ‘culture of fear’.  He was also accused of using discriminatory terms about his manager and refusing to carry out instructions.  Mr Bandara was summarily dismissed for gross misconduct and he brought proceedings in the employment tribunal for unfair dismissal and that he had been discriminated against on the grounds of race and belief.

An employment tribunal found that the final written warning, issued to Mr Bandara in August 2013 had been ‘manifestly inappropriate’ because neither of the two charges against him could have amounted to gross misconduct and in issuing the warning, the BBC had failed to take into account his almost 18 years of unblemished service.  Although the existence of a previous warning is significant when a tribunal is deciding on the fairness of a dismissal, the tribunal can only ‘go behind’ a final warning where, in the tribunal’s decision, the warning was ‘manifestly inappropriate’, a much stronger test than simply deciding whether the final warning was ‘fair’.

On first reading, the reasoning in this case is difficult to understand.  The employment tribunal did not make a mistake in finding that the final written warning was ‘manifestly inappropriate’, the EAT decided that it was entitled to do so.  The tribunal’s mistake was to hypothesise about what may or may not have happened had that warning not been issued.