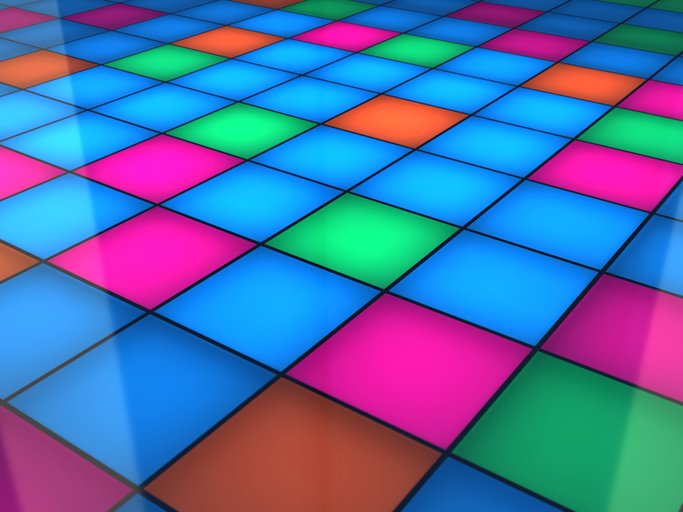 Is an employer liable for an employee’s injury at a party?

An employer can be held vicariously liable for the act of a wrongdoer. The key issues to consider are what functions or “field of activities” have been entrusted by the employer to the employee; and whether there is sufficient connection between the position in which the wrongdoer was employed and his wrongful conduct to make it right for the employer to be held liable.

Mrs S’s employer, a charity, held a Christmas party at which alcohol was served.  The charity undertook a risk assessment, the principal concern of which was to ensure that partygoers did not return to their laboratories during the party or afterwards.  It also considered, for example, dangers from uneven surfaces and oversized games that were provided.  The charity engaged additional security staff to prevent access to the laboratories.

Mrs S was dancing when another partygoer, Mr B (who had been drinking) attempted to pick her up but lost his balance and dropped her.  She suffered a serious back injury.  Mr B was a visiting scientist but was not employed by the charity.   During the party, Mr B had lifted three other women on the dance floor, but none of them had complained.

On the question of negligence, the High Court held that the charity’s risk assessment had been sufficient.  It had not been required to produce a risk assessment dealing with what might occur if someone who had consumed alcohol did something untoward on the dance floor.  It found that the County Court had not been wrong to find that the charity took reasonable steps in the planning and operation of the party, and that no duty of care was breached.  The claim for negligence therefore failed.

On the issue of vicarious liability, there was no dispute that the nature of the relationship between Mr B and the charity was capable of giving rise to vicarious liability. The issues were therefore what was the “field of activities” entrusted by the charity to Mr B; and was there sufficient connection between his position and the wrongful conduct to make the charity liable.

The High Court found that the field of Mr B’s activities was simply his research work at the charity.  He was not doing his laboratory work when he attempted to lift Mrs S on the dance floor.  It agreed with the County Court that this field of activities was not sufficiently connected with what happened at the party as to give rise to vicarious liability.  This claim therefore failed.

This decision is a reminder to employers that all cases on vicarious liability are context sensitive and the outcome will depend on the facts of the particular case.  As the High Court noted, “context is all-important”.

We reported at the end of last year on a case in which an employer was found liable for the actions of a Managing Director at a drinks party after a Christmas party.  In that case, however, the wrongdoer was the Managing Director of the employer and the Court found that he had chosen to wear his “metaphorical managing director’s hat” at the time of the act.  This created the necessary sufficient connection to establish vicarious liability.

Similarly, in an earlier case, the fact that an act of wrongdoing took place while the employee was at work, doing the job he was paid to do, was relevant to establishing the employer’s vicarious liability.