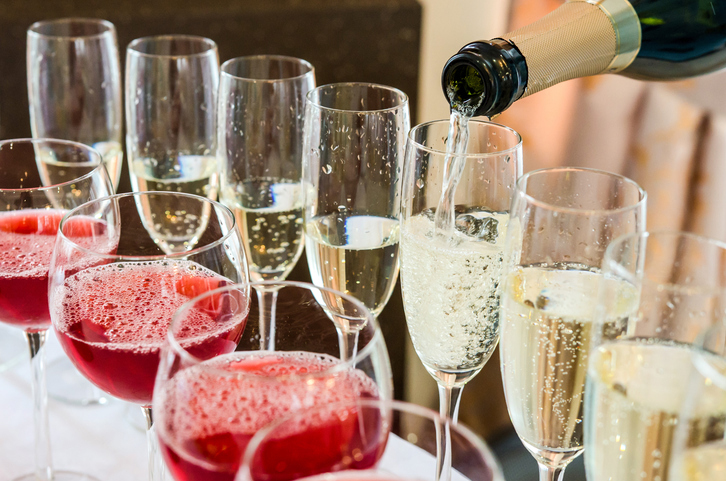 Is an employer liable for the actions of an employee at an after-work party?

Employers can be liable for the wrongdoing committed by an employee where there is sufficient connection between the employment and the wrongdoing.  In a recent case, the Court of Appeal has considered an employer’s vicarious liability where an employee’s wrongful conduct occurs outside the workplace and outside office hours.

Mr B was a sales manager and Mr M was the managing director of the employer.  The employer held a Christmas party to which all members of staff were invited.  Mr M arranged for the employer to pay for the food, drink, taxis and accommodation for most of the guests.

As the party drew to a close, Mr M paid for taxis for those who wanted to go to a hotel for further drinks.  This had not been pre-planned.  The majority of drinks at the after-party were paid for by the employer.  At the after-party, the conversation eventually turned to work, including the employer’s plans for the following year.  Mr M “summoned” the employees and began to lecture them on his authority.  Mr B challenged Mr M’s managerial decisions.  Mr M punched Mr B, who fell and hit his head on the ground.  Mr B suffered brain damage.

The High Court held that the assault was committed at an impromptu drinks party and that there was not enough connection between the position in which Mr M was employed and his wrongful conduct to make the employer liable for Mr M’s actions.

The Court of Appeal disagreed.  It noted that the issue was whether, given the context, the place and the circumstances of the after-party, Mr M was acting within the field of his activities assigned to him as the managing director when the assault took place.  It found that Mr M was in overall charge of all aspects of the employer’s business.  Despite the time and the place, Mr M was purporting to act as managing director of the employer.  His managerial decision making had been challenged and he lectured his employees about the nature and extent of his authority.  He was wearing his “metaphorical managing director’s hat” to deliver a lecture to his employees and “drove home his managerial authority .. with the use of blows”.  Although the after-party was unscheduled, voluntary, at a different venue and with a gap between the party and the after-party, it had to be seen in the context of the evening’s events.  The after-party followed on from an organised work event, and was not just an impromptu drinks party between work colleagues which might happen on any night of the week after work.  The employer was vicariously liable for Mr M’s actions.

We reported earlier on a case in which the employer was found liable for the actions of an employee working at a petrol pump, who left his kiosk and assaulted a customer.

As we have reported, liability can relate to injury suffered as a result of wrongdoing by employees.  In this case, it has been reported that Mr B is claiming over £1 million in damages.  In addition, employers can be liable under the Equality Act for discriminatory acts committed by employees, even where those acts take place outside of office hours such as at a party or after work drinks.

With the Christmas party season approaching, it is important for employers to be aware of their potential liability for the wrongful acts of employees outside of the workplace.