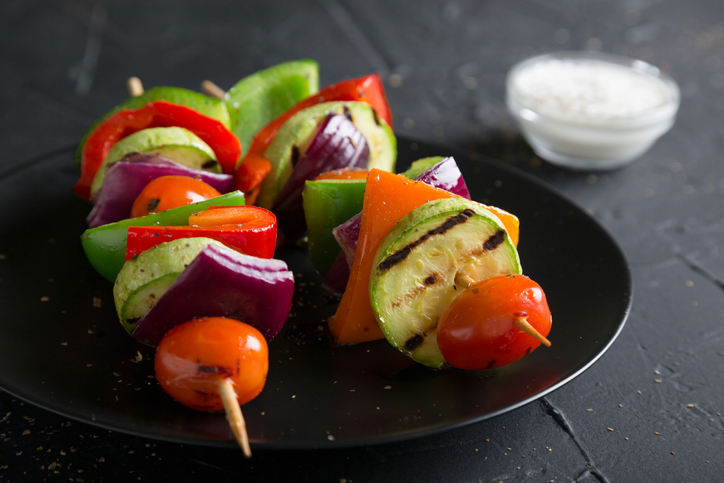 Is vegetarianism protected by the Equality Act?

A case has hit the headlines this week about whether vegetarianism is a protected characteristic and therefore protected under the Equality Act.

It was accepted in this case that Mr C is a vegetarian and has a genuine belief in his vegetarianism.  However, the employer argued that simply being vegetarian itself cannot amount to being a protected characteristic.  The Tribunal agreed.  It found that:

The Tribunal was not persuaded that vegetarianism amounted to a philosophical belief.

This is an Employment Tribunal judgment, and is not binding on Judges in future Tribunal cases.   It is also important to bear in mind that all cases are fact sensitive and the outcome will depend on the particular circumstances.  It is the first case that we are aware of on this point, but clearly others may follow. We reported at the end of last year on a case about whether veganism is protected by the Equality Act.  It is interesting to note that the Tribunal in this case has left open the possibility that veganism is capable of being a philosophical belief.  It commented that unlike vegetarianism, the reasons for being a vegan appear to be largely the same.  “Vegans simply do not accept the practice under any circumstances of eating meat, fish or dairy products and have distinct concerns about the way animals are reared, the clear belief that killing and eating animals is contrary to a civilised society and also against climate control.  There you can see a clear cogency and cohesion in vegan belief, which appears contrary to vegetarianism, i.e. having numerous, differing and wide varying reasons for adopting vegetarianism”.