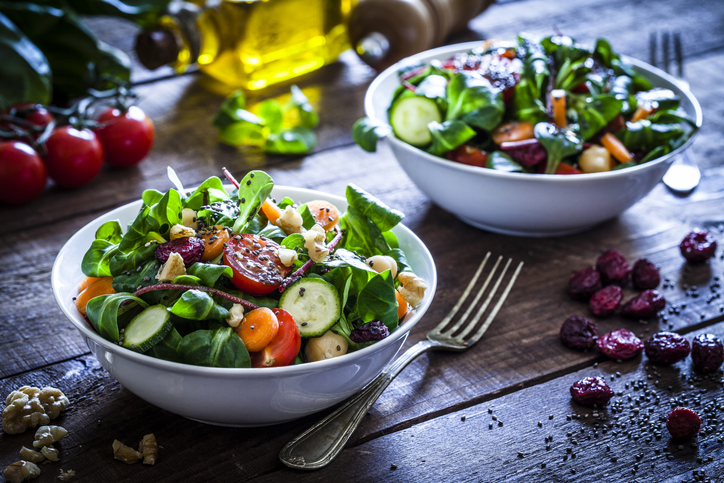 Is veganism protected by the Equality Act?

A claim in which the Employment Tribunal will be asked to decide whether veganism is a “philosophical belief”, and therefore protected by the Equality Act, hit the headlines this week.   Hailed in reports as a “landmark” legal action, the case has generated much publicity. However, in reality, should we really be surprised if the Tribunal concludes that veganism is capable of protection?

Whether or not veganism is found to be philosophical belief is a matter for the Tribunal based on the facts of the case.   It is not enough in itself that an individual is vegan.  The reason behind their decision to be vegan will be important and this will depend on the facts.  Applying the guidelines above, if the decision is (for example) as a result of beliefs about animal rights which a Tribunal finds have a certain level of cogency and seriousness and are worthy of respect in society, veganism is likely to be found to be a philosophical belief.

We reported earlier this year on a case in which the Employment Appeal Tribunal held that an employee’s belief in “the statutory human or moral right to own the copyright and moral rights of her own creative works and output” amounted to a philosophical belief.  Other beliefs found to be capable of being protected include:

What this case should do is serve as a reminder to employers that it is not only religion and religious beliefs that are protected under the Equality Act, but also philosophical beliefs.  Employers should not be too quick to question an employee’s belief and should be alert to the risk that it may be capable of protection under the Equality Act.

It is worth bearing in mind, however, that successfully arguing that there is a belief capable of protection is only part of the story.  An individual who has a protected characteristic under the Equality Act must go on to show that they have been discriminated against – for example, they have been dismissed because of that characteristic.

As always, employers should ensure that they have training in place within the organisation and that they have implemented well publicised equality policies.