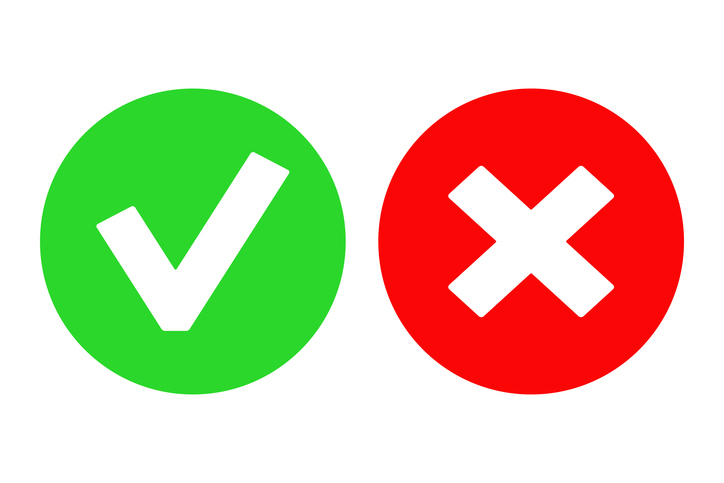 Variation of contracts of employment: is an employee’s silence acceptance?

The Court of Appeal has recently considered whether employees accepted a variation to their terms and conditions of employment by continuing to work after a pay freeze was imposed on them by their employer.

The employer announced a proposal to the unions for a pay freeze for a period of two years.  The unions did not agree to the proposed freeze, threatening industrial action, but the employer argued that the alternative to the pay freeze was a large number of compulsory redundancies.  The employer implemented the freeze and there were no pay rises during the two-year period.  No employees raised a grievance, either collectively or individually about the freeze and no formal or informal industrial action was taken.  No letters were written by or on behalf of employees to the effect that they did not accept the pay freeze and/or they were working under protest.  Equally, nothing was said or written on by or on behalf of the employees to the effect that they did accept the pay freeze.

At the end of the two-year period, the employer resolved to extend the pay freeze for a further period. The unions activated a formal collective grievance procedure, which was not resolved.

Several hundred employees brought proceedings in the Employment Tribunal for unlawful deduction of wages.  The employer argued that, by their conduct in continuing to work without protest after the implementation of the freeze, the employees should be taken to have accepted a variation in their contracts for a period of two years.

The Employment Tribunal concluded that the employees had not agreed to a variation to their contracts of employment and the Employment Appeal Tribunal agreed.

The Court of Appeal noted that “it is not right to infer that an employee has agreed to a significant diminution in his or her rights unless their conduct, viewed objectively, clearly evinces an intention to do so.  To put another way, the employees should have the benefit of any (reasonable) doubt.”  If there is a different explanation for the employee continuing to work, therefore, it is not acceptance of the new terms.  In addition, protest or objection at a collective level may be sufficient to negate any inference that by continuing to work individual employees are accepting a reduction in their contractual entitlement to pay, even if they themselves say nothing.

In this case, the Court found that the proposed variation was wholly disadvantageous to the employees; the pay freeze was not put to the employees as something on which their agreement was required; and there had been protest on the part of the unions up to and beyond the date of the implementation of the pay freeze.   It therefore held that the employees were entitled to arrears of pay equivalent to what they would have earned if pay progression had been operated in each of the years in which it was frozen.

In most private sector companies, employees do not have a contractual right to a pay increase each year.  However, the case is a useful reminder to employers that it should not be assumed that an employee’s silence is sufficient to indicate implied agreement to a unilaterally imposed change to their terms and conditions of employment.  This is particularly relevant where the change imposed has no immediate impact on the employee.

If the employee does not agree to the change, they can work “under protest” and issue a claim for breach of contract or unlawful deduction from wages.  This is sometimes referred to as “standing and suing”.   If the change is sufficiently serious, the employee may resign and claim constructive dismissal.  Alternatively, the employee may refuse to work under the new terms altogether and if the employer dismisses the employee as a result, this can lead to a claim of unfair dismissal.

Given the risks involved, it is important for employers to be clear on whether they have consent from employees to changes to their terms and conditions of employment.  Although in principle, an employee’s continuing performance of their work may indicate acceptance of the change, that will not always be the case.  Each situation will depend on its own facts, and this will require careful consideration by the employer.