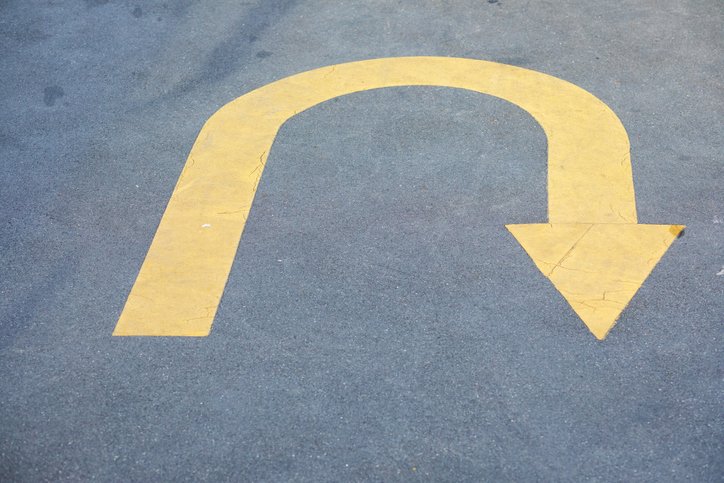 If an employee who is dismissed successfully appeals against that decision and is reinstated, the dismissal ‘disappears’.  The effect is that the employee cannot then rely on that dismissal to claim unfair dismissal.  This is a concept referred to as a ‘vanishing dismissal’.

Mrs M was dismissed for alleged gross misconduct.  She appealed against her dismissal and stated that she wished to be reinstated.  She attended an appeal hearing, which was adjourned so that further investigation could take place.  Mrs M subsequently emailed the employer challenging the disciplinary process and stating that mutual trust had been broken, and that reinstatement was no longer her desired outcome.  She attended a reconvened appeal hearing, at which she stated that she did not want to work for the employer, she wanted apologies and compensation.  The employer allowed her appeal and confirmed that she would be reinstated with continuity of service and back pay.  A final written warning was substituted for the original decision to dismiss.  Mrs M did not return to work.  The employer later dismissed her due to her failure to attend work.

The Tribunal found that Mrs M had stated that she did not seek reinstatement, but nonetheless continued with her appeal.  The result was that the original dismissal vanished when she was reinstated.  It noted that an employee can only ‘escape’ the consequences of the successful appeal if they withdraw their appeal.  Therefore, unless there is a withdrawal from the appeal process altogether, both the employer and the employee are bound by the reinstated contract of employment as a result of a successful appeal.  This is regardless of the motives, intention or desires of the employee.

Mrs M appealed to the employment Appeal Tribunal (EAT).  She challenged the Tribunal’s conclusion that she had not withdrawn her appeal.  She argued that her statement that she did not want to work for the employer meant that she was withdrawing from her appeal.  The EAT did not agree.  It noted that Mrs M did not say that she wished to withdraw her appeal; and that she told the Tribunal that she did not wish to withdraw her appeal because she believed ACAS had advised her not to do so.  She had continued to participate in the appeal.

As Mrs M had not withdrawn her appeal, and her appeal had been successful, the original dismissal had vanished and she could not rely on it for a claim of unfair dismissal.

The general position is that if an employee successfully appeals against a dismissal, they will be treated as never having been dismissed and will be reinstated with back pay.  This is irrespective of what the employee’s wishes are.  The employee could, however, withdraw their appeal although this should be stated clearly.

As the EAT noted, it does not necessarily follow that a person who does not wish to return to work does not wish to pursue their appeal.  Following reinstatement, the employee might choose to resign and claim constructive dismissal.  An employee who has been dismissed for gross misconduct might wish to establish through the appeal process that they are not guilty of gross misconduct to make it easier to find a new job or get back pay, even if they then decide to resign after being reinstated.

We can provide bespoke training on managing disciplinary and grievance procedures.  Contact us to find out more.