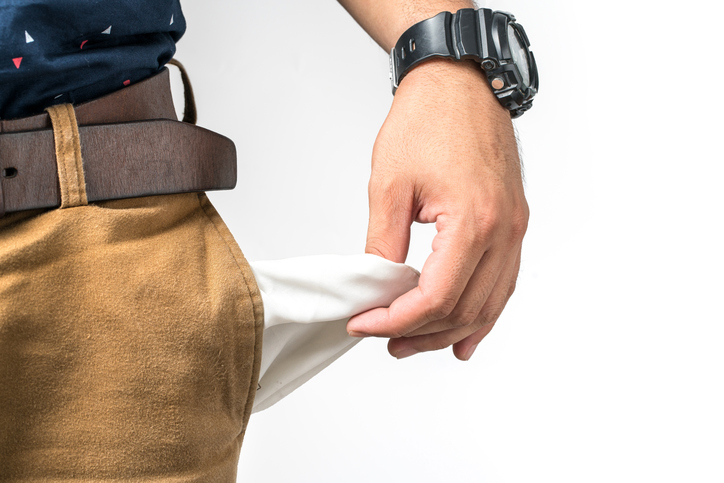 A private members bill has been introduced, calling for a prohibition on unpaid internships lasting more than four weeks.  It is reported that during a Lords debate on the bill, unpaid internships were likened to a form of modern slavery.

The bill does not have the backing of the Government, however, and is unlikely to succeed.  A previous attempt in Parliament to ban unpaid internships was blocked last November.  However, research by the Social Mobility Commission suggests that the bill may have public support, with 42% of almost 5,000 adults surveyed “strongly supporting” a ban on unpaid internships lasting 4 weeks or more.   The Social Mobility Commission is an independent public body which monitors progress towards improving social mobility.

There has been much debate over whether interns are entitled to be paid the National Minimum Wage (NMW). Any individual that falls under the definition of “worker” is entitled to the NMW.  It is therefore important for an organisation taking on interns to carefully consider their legal status.  Labelling an individual an “intern” does not prevent them from qualifying for the NMW if they are in reality a worker.  “Work shadowing”, which does not involve any work being performed, does not qualify for the NMW.  However, in some circumstances interns could be considered “workers” – for example, if the intern is responsible for their own work; if there is a promise to the intern of paid work at the end of the internship; if the intern receives financial rewards which are more than paying back genuine out of pocket expenses; or if the intern receives benefits in kind that have a monetary value.   Any intern who falls within the definition of “worker” will also be entitled to paid holiday.

There is no universal definition of internship and no single internship programme.  The number and range of internships is increasing and interns are now a regular feature in many industries.

However, because the legal status of interns is not clear-cut, this ambiguity can make it difficult for organisations to appreciate any legal obligations that they may owe the interns.  Although there is no legal obligation to have an internship agreement, it can be helpful to clarify the expectations of both parties.  Any agreement should be short, informal and include the parties’ hopes and expectations, rather than setting out obligations.