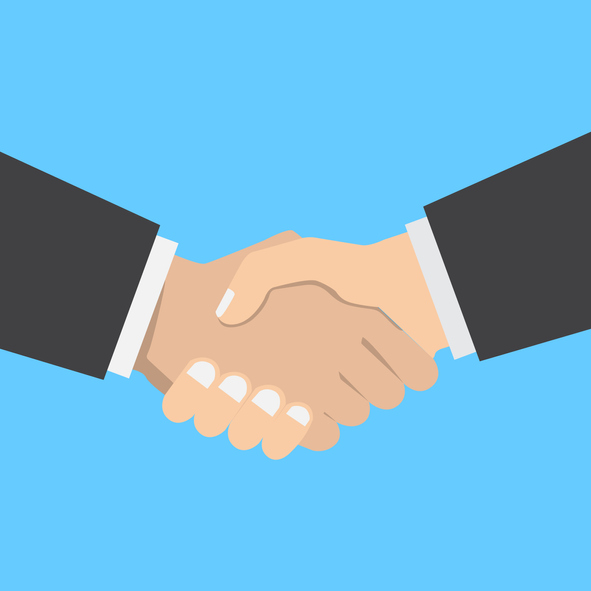 Is an offer directly to an employee an inducement to forgo collective bargaining rights?

The Trade Union and Labour Relations (Consolidation) Act 1992 (TULRCA) prohibits employers from inducing workers to bypass collective bargaining in certain circumstances.  TULRCA penalises offers made by employers to workers who are trade union members which, if accepted would have the “prohibited result”; and the employer’s sole or main purpose in making the offer is to achieve that result. The prohibited result is that the workers’ terms of employment will not (or will no longer) be determined by collective agreement negotiated by or on behalf of the Union.

If the provisions of TULRCA are breached, each affected worker can claim a mandatory award from the Employment Tribunal, currently £4,341.  The Supreme Court (SC) has considered for the first time whether an employer’s direct offers to individual workers amounted to an unlawful inducement in breach of TULRCA.

The Company entered into a recognition and collective bargaining agreement with a Union which stated that formal negotiations would take place annually; and that any matters related to proposed change of terms and conditions of employment would be negotiated between the Company and the Union.  The agreement outlined a four-stage procedure to deal with collective issues which, if not resolved, could lead to a dispute between the parties.  The first 3 stages involved meetings between the Union and the Company.  Stage 4 of the procedure was that failing agreement at stage 3 the matter “by joint agreement, may be referred to ACAS for conciliation” or, if there was no such agreement, the procedure was exhausted.

Pay negotiations started in October 2015.  The Company offered a 2% increase in basic pay; an additional 2% increase for those earning less than £20,000 a year; and a Christmas bonus.  The Company also proposed a reduction in sick pay for new starters, a reduction in the Sunday overtime rate and consolidation of two 15 minute breaks into a single 30 minute break.  The offer was rejected following a ballot of union members.

The Company wrote to its employees in December 2015 to make the same offer to them directly, stating that if they did not accept the offer, they would not receive the Christmas bonus.  By the end of December, the Company and the Union had reached stage 4 of the procedure in the agreement and had agreed to refer the matter to ACAS. By January 2016, 91% of eligible workers had accepted the direct offer made by the Company.  The Company wrote to employees who had not accepted making a similar offer, stating that if no agreement was reached “this may lead to the Company serving notice on your contract of employment”.  In November 2016, 97% of employees had accepted individual offers from the Company and collective agreement was reached between the Company and the Union which was substantially the same as the offer made by the Company in November 2015 but without the 2015 Christmas bonus.

57 Union members employed by the Company issued Claims in the Employment Tribunal claiming that the offers made to them directly by the Company were unlawful inducements in breach of TULRCA.  The Tribunal upheld the Claims and made a statutory award to each Claimant for the offer made in December 2015 and an additional award for each Claimant who received the second offer in January 2016.  The Employment Appeal Tribunal (EAT) upheld the decision.  Details of the EAT decision are set out in our separate post here.

The Court of Appeal (CA) allowed the Company’s appeal.  It found that a one-off direct offer to employees concerning pay, bypassing stalled collective bargaining, did not constitute an unlawful inducement.  Details of the CA decision are set out in our separate post here.   The Claimants appealed to the Supreme Court (SC).

The issue for the Supreme Court to consider was whether the pay offers made by the Company in December 2015 and January 2016 directly to workers who were members of the Union were offers which, if accepted, would have the “prohibited result”.

In this case, the SC found that under the recognition agreement, the Company had agreed to conduct annual pay negotiations with the Union and to follow the procedure in the agreement before making or proposing any change to terms and conditions of employment outside that process.  It found that the offers made directly to the workers “dishonoured that agreement because they were made before the process had been exhausted”.  The Company’s behaviour potentially treated less favourably employees who were not prepared to relinquish their right to have the agreed procedure for collective bargaining followed.    Those who did not accept the direct offer were told that they would not receive the bonus; or were threatened with termination of their employment.  The Company’s conduct could be characterised as “a disincentive or restraint on the use by the claimants of union representation to protect their interests”.  The offers were an unlawful inducement within the meaning of TULRCA and the appeal was allowed.

This judgment makes clear the position that employers may not break an impasse in negotiations by making direct offers to the workforce unless the collective bargaining process has been exhausted.   The SC noted that there is nothing to prevent an employer from making a direct offer where the process has been followed and exhausted.  However, whether a collective bargaining process has been exhausted will depend on the facts of each case.  Given the potential financial risk involved, however, employers considering making offers directly to workers should consider their position carefully and seek legal advice.