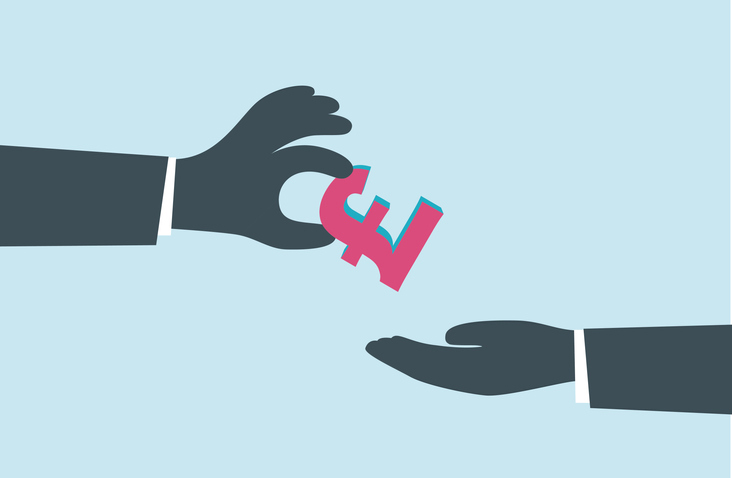 The Trade Union and Labour Relations (Consolidation) Act 1992 (TULRCA) prohibits employers from inducing their workers to bypass collective bargaining in certain circumstances.  Where there is a breach of the provisions in TULRCA, each affected employee can claim a mandatory award from the Employment Tribunal, currently £3,907.

We reported at the end of 2017 on a case in which the Employment Appeal Tribunal (EAT) considered whether an employer’s attempt to bypass a recognised trade union by negotiating directly with individual employees amounted to unlawful inducement in breach of TULRCA.

The employer concluded a recognition agreement with the union establishing a framework for collective bargaining. Among other things, the agreement provided that formal pay negotiations would take place annually, and that any proposed changes to terms and conditions of employment would be negotiated with the union.

The employer put forward a proposal during pay negotiations for 2016 which included a pay rise, a Christmas bonus and a change to some terms and conditions of employment.  The proposed package was rejected by the union following a ballot.

The employer then issued a notice, posted on notice boards, indicating that it would write to all employees individually to offer the same package, and stating that failure to agree to the new terms and conditions would “lead to no Christmas Bonus and no pay increase this year”.  This was then followed up with a letter to all employees.

The employer then issued a further notice stating that the pay offer had been made to all individual employees directly because they wanted to give the majority of the employees the opportunity to be paid the Christmas bonus; and urging any employees to agree the changes, failing which they would not receive their bonus.  In January 2016, the employer wrote to the employees who had not accepted the pay proposal stating that the changes would not be implemented without their agreement but in the event that no agreement could be reached “this may lead to the company serving notice on your contract of employment”.

Eventually, a collective agreement was reached.  However, 55 individuals issued claims in the Employment Tribunal (ET), alleging that their rights under TULRCA had been infringed by the two letters from the employer.  The ET upheld their claims that there were two unlawful inducements, noting “if there is a recognition agreement which includes collective bargaining, the employer cannot drop in and out of the collective process as and when that suits its purpose.”  It awarded the mandatory fixed award (then of £3,800) in respect of each unlawful inducement offer (so £7,600 in total) to each of the individuals.  The EAT upheld the ET’s decision.

However, in this case, the CA considered that the employees were not being asked to relinquish, even temporarily, their right to be represented by their union in the collective bargaining process.  All that had happened is that the employer had gone directly into the workforce and asked them whether they would agree a particular term on this one occasion.

This is the first case that has proceeded to the Court of Appeal on this issue.  The Court noted that its interpretation of the law did not render the union powerless, as it remained open to the union (for example) to ballot their members for industrial action.

It is possible that this case will be appealed to the Supreme Court.  In the meantime, however, it is authority for the principle that an employer can break impasses in collective negotiations by making direct offers to the workforce as long as this is intended only to resolve the current impasse rather than end collective bargaining.  However, this course of action is not without risk and any employer considering making a direct offer in similar circumstances should seek legal advice due to the potential risk and costs involved.