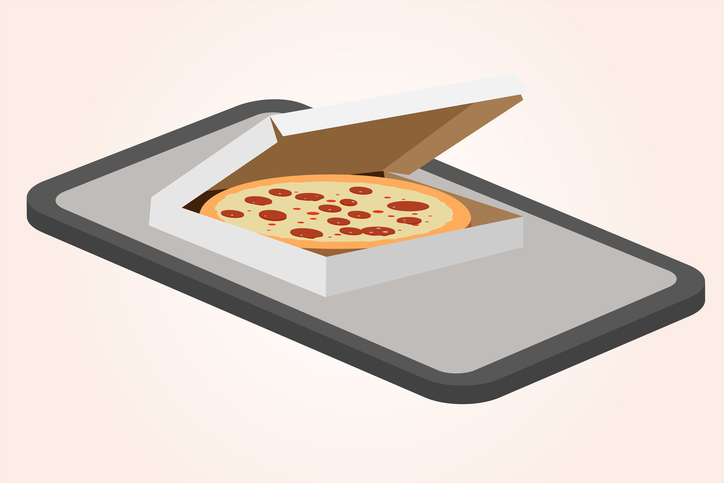 Is it unfair not to give a right of appeal if there is “nothing to appeal against”?

An employer is liable to prosecution and to the payment of civil penalties for employing a person who has no right to work in the UK.

Mr A was employed as a delivery driver and had time-limited leave to work in the UK, which was due to expire on 12 August 2016.  After that time, he had a right to apply for a document evidencing his right to permanent residence that would continue his right to work.  So long as he applied by 12 August, he was entitled to work while his application was considered.

Mr A claimed unfair dismissal in the Employment Tribunal.  It found that the dismissal was for some other substantial reason, in that the employer genuinely believed that Mr A’s employment was prohibited by statute.  It found that it was reasonable for the employer to hold this belief and act decisively for fear of exposure to criminal and civil penalties.  On the issue of appeal, the Tribunal found that “there was nothing to appeal against”, as the test was whether the employer had reasonable grounds for believing that Mr A had made a valid application for an extension.  It therefore held that the dismissal was fair.

The EAT disagreed.  It noted that although the employer had a genuine belief that Mr A’s employment was prohibited, the belief was wrong.  If an appeal had been offered and Mr A had produced evidence which satisfied the employer that he was entitled to work, the employer could immediately have reinstated him without fear of prosecution.  Mr A could have provided documents demonstrating his in-time application or the employer could have made its own enquiry of the Home Office Employer Checking Service.  Therefore, the EAT did not accept that an appeal would have been futile.  The EAT expressed a view that in the circumstances, the dismissal ought to be held to be unfair in the absence of an appeal, but it was unable to substitute its own decision and therefore sent the case back to the Tribunal for consideration.

As the EAT noted, “in modern employment relations practice the provision of an appeal is virtually universal”.  There may be cases where a Tribunal can conclude that a process was fair despite the absence of an appeal, but these will be rare.  The appeal process is an important part of natural justice, and in disciplinary dismissals a failure to offer a right of appeal would be a breach of the ACAS Code of Practice on Disciplinary and Grievance Procedures which could lead to an increase in any compensation award.  Failure to offer this right therefore, even where the case seems clear cut, could be a costly mistake.