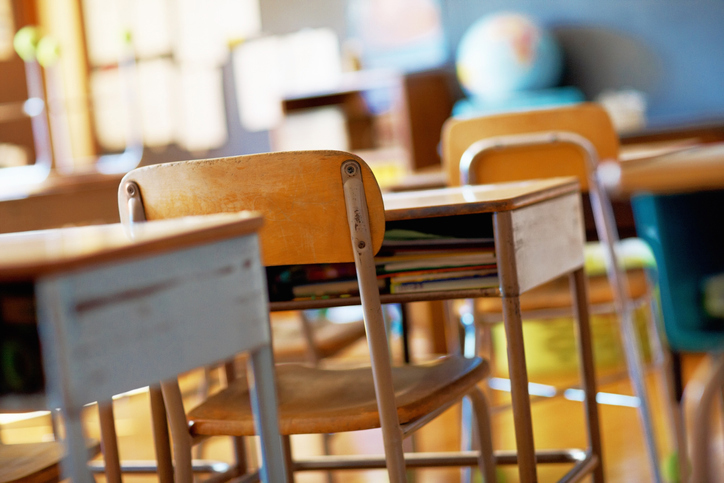 Can an unfair dismissal claim proceed even if there is no prospect of a monetary award?

What is the value of a finding of unfair dismissal in the absence of any financial award or other remedy?  That is the question that has been considered by the Employment Appeal Tribunal (EAT) in a recent case.

Dr E issued a claim for unfair dismissal in the Employment Tribunal (ET).  The claim was stayed because of a High Court claim by the employer against Dr E.  The High Court found that Dr E had received over £250,000 in overpayments from his employer.  It also found that he “could not have failed to appreciate that there was at least a risk that the payments could not be justified”.  The employer then applied for Dr E’s claim in the ET to be struck out. It argued that the claim had no reasonable prospects of success.

The Employment Tribunal found that, taking into account the finding of the High Court, there were no reasonable prospects of the Tribunal finding that the employer did not have a reasonable belief in Dr E’s misconduct; or that dismissal fell outside the range of reasonable responses.  However, it could not conclude that there was no reasonable prospect of a finding of unfair dismissal. Procedurally, a question of fairness arose in respect of the short period of time given to him to master the paperwork before the disciplinary hearing.  Also, he had made a reasonable request to be accompanied and the employer would not have suffered any prejudice by allowing a short delay in the proceedings.

However, the ET found that it was clear that there was no reasonable prospect of Dr E recovering any compensation.  This was partly because it would not be just and equitable to make an award in a situation where Dr E had received a large sum of money to which he had not been entitled and which the ET had no power to order him to repay.  Also, because it was likely that any award would be reduced by 100% due to contributory fault.  The ET therefore struck out the entire claim.  It noted that there as “no interests of justice in devoting further substantial judicial resources, or the public funds of Brent, to litigate these events any further.”

Dr E appealed to the Employment Appeal Tribunal (EAT).  One of his grounds of appeal was that given the finding that he had a reasonable prospect of success in respect of procedural unfairness, that was enough for the claim to proceed.  The EAT agreed.  It found that the ET had failed to acknowledge the potential value of a mere finding of unfair dismissal, even without a financial award.  The EAT noted that it cannot be said that a finding of unfair dismissal “would be of no value, or that the interests of justice cannot require an employer to be held to account for procedural unfairness in reaching a decision to dismiss an employee of some 12 years’ service, even if that.. cannot lead to any financial award for the employee”.  It therefore concluded that the ET was wrong to strike out the claim in its entirety.

This case is an important reminder to employers of two particular points.  First, a dismissal can be found to be unfair on purely procedural grounds.  This can be the case even if a Tribunal finds that the employer has a reasonable belief in the employee’s misconduct and dismissal is within the band of reasonable responses.  As the EAT noted “the right not to be unfairly dismissed carries with it a right to be afforded a fair procedure before a decision is taken to end an employee’s employment.” It is not an abuse of process to pursue a claim of unfair dismissal purely on grounds of procedural unfairness.  This underlines the importance of following a fair and reasonable procedure whenever considering dismissal of an employee.

Second, it is important to remember that employees can proceed with claims for unfair dismissal as long as the claim has reasonable prospects of success, even if there is no prospect of them recovering any financial compensation.  An employee may, for example, have a desire to “clear their name” or have a finding of unfair dismissal to help them with any future job search.