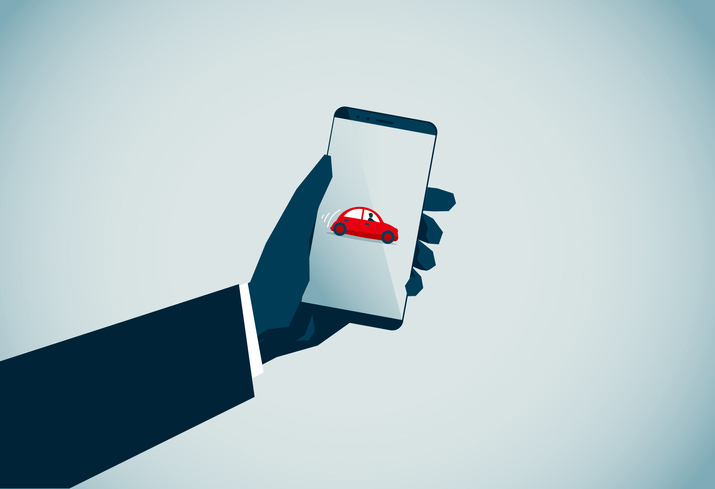 Uber drivers found to be workers

The question of whether an individual is a worker or self-employed is often a difficult one to answer.   It depends on a number of factors and will involve examination of the particular working relationship.  However, the difference is important because the rights that individuals have depend on their status.  Workers have rights that self-employed individuals do not, in particular, to be paid the National Minimum Wage, the right to paid holidays, whistle-blower protection and protection from unlawful deductions from wages.

The Supreme Court has reached a decision in relation to the long running claims against Uber, upholding the Employment Tribunal’s (ET) decision that Uber drivers are workers.  Uber had appealed against the ET’s decision and the case had made its way through the Employment Appeal Tribunal (EAT) and the Court of Appeal (CA) before reaching the Supreme Court (SC).

A number of drivers had issued claims in the ET for failure to pay the National Minimum Wage, failure to provide paid annual leave and suffering a detriment on the grounds of whistleblowing.  To succeed in those claims, the drivers had to be “workers” for the purposes of employment legislation.

Uber’s business model operates via an app, downloaded by passengers through which they request a ride.  The app identifies the nearest available driver who is logged into the app and the driver has ten seconds to decide whether to accept the request.  Once the driver accepts, the trip is assigned to the driver and the booking confirmed to the passenger.

Uber argued that the drivers are self-employed.  There is a written contract between the company and the drivers.  However, the SC found that the starting point when deciding whether an individual is a worker is not the terms of a written contract.  A company is often in a position to dictate the terms of a written agreement, and the individual has little or no ability to influence those terms.  The starting point is to decide whether the individual falls within the definition of “worker” in the legislation, “irrespective of what had been contractually agreed”.

In this case, the drivers were free to choose when, how much and where to work.  The written contract only applied on each occasion when they chose to log on to the Uber app.  However, the SC considered the following five factors in this case important:

The SC found that these factors taken together indicate that the service performed by drivers is “very tightly defined and controlled by Uber”.  The ET was therefore entitled to find that the drivers are workers.  Indeed, that was “the only conclusion which the tribunal could reasonably have reached”.

Uber had argued that if the drivers were workers, they were only working during periods when they were actually driving passengers to their destinations, or alternatively only from the point when the driver accepted a trip request.  The SC disagreed.  It upheld the decision of the ET that the driver is a worker when they were logged on to the app, within the territory in which they are authorised to work; and able and willing to accept assignments.

The issue of worker status has attracted a high level of media attention over the last few years, with cases against companies including Uber and Pimlico Plumbers hitting the headlines.  With the emergence of the gig economy, where individuals are engaged on a flexible, ad-hoc basis, the issue has become increasingly important.

The potential impact of this case on Uber should not be underestimated.    At the time of the Employment Tribunal hearing in 2016, there were around 30,000 Uber drivers operating in the London area and 40,000 in the UK as a whole.  The SC’s decision could potentially mean significant claims for arrears of pay in respect of national minimum wage and holiday pay.

It is important to remember that this judgment does not mean that the drivers are “employees”.  This does not, therefore, give drivers the additional rights that employees have, such as to claim unfair dismissal.