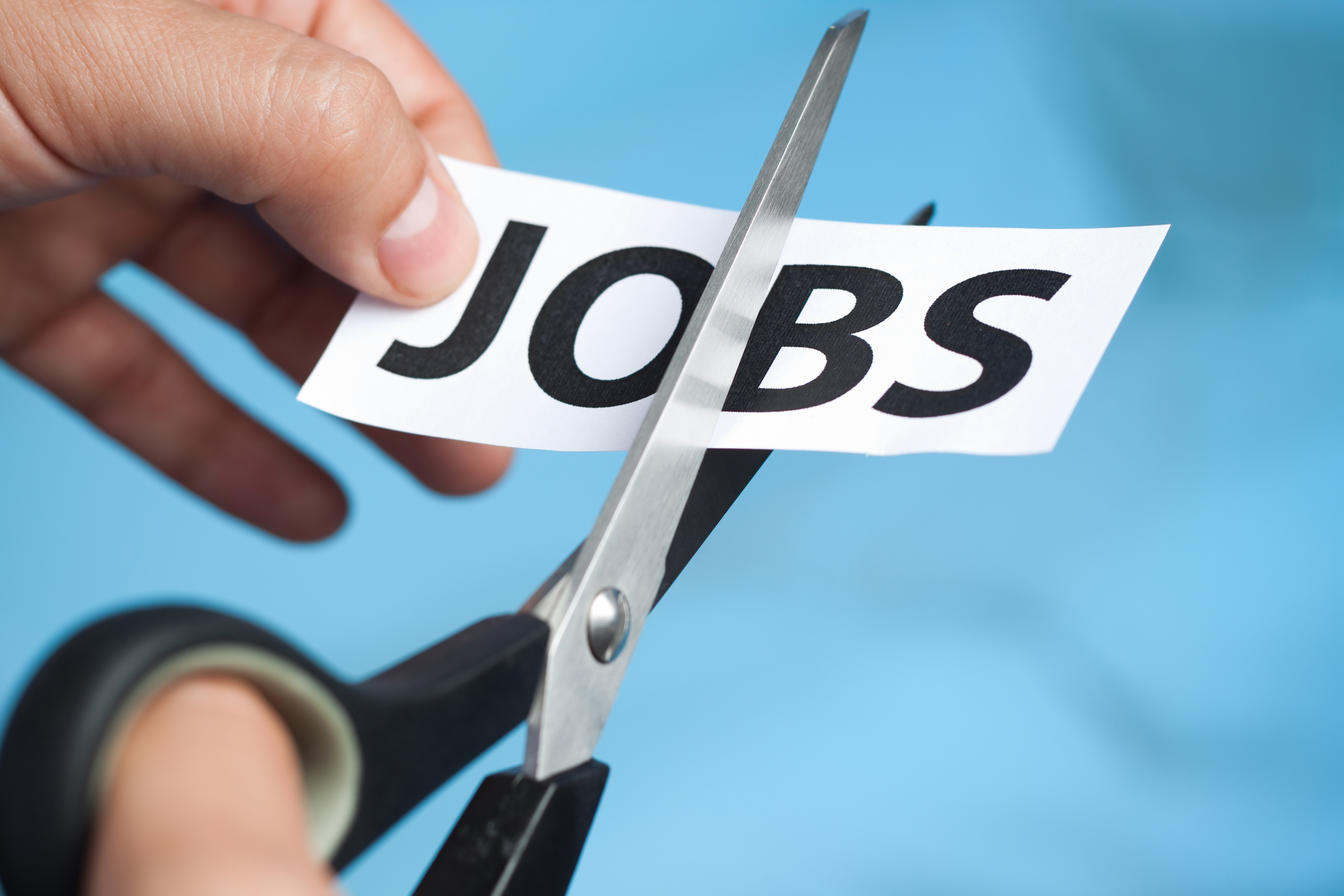 Was a trade union representative unfairly dismissed despite alleged misuse of confidential information?

An employee’s dismissal is automatically unfair if the reason, or principal reason for the dismissal is that the employee had taken part, or proposed to take part, in the activities of an independent trade union (S.152 of the Trade Union and Labour Relations (Consolidation) Act 1992).  However, a trade union representative can lose this protection where they are found to have acted wholly unreasonably or maliciously in carrying out their functions.

Mr M was employed as a supervisor and was a trade union representative.  The employer commenced a restructure process and conducted an “assessment centre” to assess the suitability of employees for roles within the restructured organisation.  Five employees, four of whom were union members, were placed at risk of redundancy.  Mr M lodged a collective grievance on behalf of the employees who were at risk of redundancy, dealing with points about the conduct of the assessment.  Mr M later received a photograph, taken without consent, of a page in a manager’s diary which included notes of a conversation about the assessment centre.  Mr M believed that the photograph contained comments that were detrimental to the unsuccessful candidates.  He discussed this with HR, then later referred to it in a letter to the employer.  Mr M was invited to a disciplinary meeting on the grounds that he had stored and shared private and confidential information.  His conduct was treated as gross misconduct and he was dismissed summarily.  He appealed unsuccessfully against his dismissal.

Mr M issued a claim for unfair dismissal in the Employment Tribunal.  The Tribunal found that there had been an automatic unfair dismissal for taking part in trade union activities.  The Tribunal noted that the reason Mr M had retained the copy of the diary and used it in the collective grievance letter was that members were concerned that it showed an irregularity in the assessment process.  The reference to the diary entry could not be detached from the rest of the grievance.  Mr M was taking part in the activities of an independent trade union by storing the information and raising it on behalf of members.  He was dismissed because of this storing and sharing of information.   The reason for dismissal was because Mr M had taken part in the activities of an independent trade union.

The Tribunal also found this was an “ordinary” unfair dismissal, as it was not reasonable to dismiss Mr M for storing and sharing the information.   This was outside of the band of reasonable responses, particularly as the only “sharing” relied on was the reference in the collective grievance.

The decision was overturned by the Employment Appeal Tribunal, but the matter was then considered by the Court of Appeal.  The Court took into account that there was no finding that Mr M had anything to do with the copying of the diary, he was simply the recipient of it; he asked to see a copy of it because it appeared to reveal a potentially serious irregularity in the conduct of the assessment, which might affect the interests of his members; there was no suggestion that he made any other copies or circulated them to anyone else; the only use that he made of the copy was to refer to it in a letter to the employer itself, whose information it ultimately was; and the information was copied from a work diary, which concerned the assessments of the union members who Mr M represented.

The key question for the Court was whether the very limited way in which Mr M made use of the leaked information, which directly concerned his members as individuals and which it was in their interest for him to follow up, was a sufficient departure from good industrial relations practice to take his conduct outside the scope of “trade union activities”.  The Court found that it was not.  It therefore restored the Tribunal’s decision that the dismissal was automatically unfair.