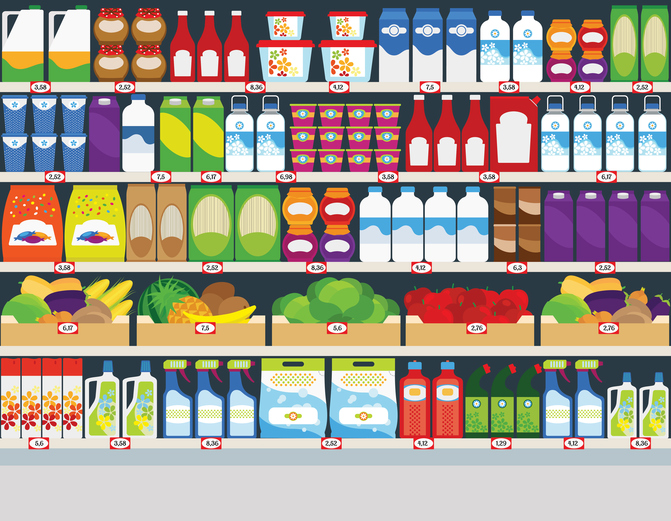 The Court of Appeal has upheld a Central Arbitration Committee (CAC) decision that a group of warehouse operatives constituting 1.2% of Lidl’s total UK workforce was an appropriate bargaining unit for the purposes of trade union recognition.

The GMB submitted an application to the CAC to be recognised by Lidl for the purposes of collective bargaining for a bargaining unit defined as “Warehouse Operatives working in the following sections: Goods in, Goods Out & Selection employed at Lidl’s Bridgend Regional Distribution Centre”.  The CAC accepted the application.  This gave the parties a period of time to agree whether the proposed bargaining unit was “appropriate”.  They were unable to agree, so the matter fell to be decided by the CAC.  The CAC decided that the proposed unit was appropriate. Lidl unsuccessfully issued judicial review proceedings against the CAC’s decision, and then appealed against the High Court’s rejection of the claim.

The Court of Appeal considered the issue of fragmentation.  It noted that it is undesirable for an employer to have to negotiate in more than one forum in respect of parts of their workforce that are not essentially different. However, the provisions in question were intended to avoid fragmentation of collective bargaining – in other words, negotiating with more than one union – rather than prevent a situation where a union is recognised in respect of only a small pool of employees and no union is recognised in respect of the remainder. This was the case at Lidl. The CAC was also entitled to decide that although there was only a very small proportion of staff at the same grade and location in the bargaining unit, this was not incompatible with effective management.

The fact that trade union recognition procedures allow for a broad interpretation on “appropriateness” reflects Parliament’s intention that the CAC is best-placed to make expert decisions about bargaining units, with which the courts should be reluctant to interfere.

In the event of a request from a union for recognition, employers should consider carefully whether reaching agreement by negotiation on the terms of recognition would be more beneficial than recognition enforced by the CAC under the statutory provisions.  Given the strict time limits that apply, it is important for employers not to delay when considering their response to any request.