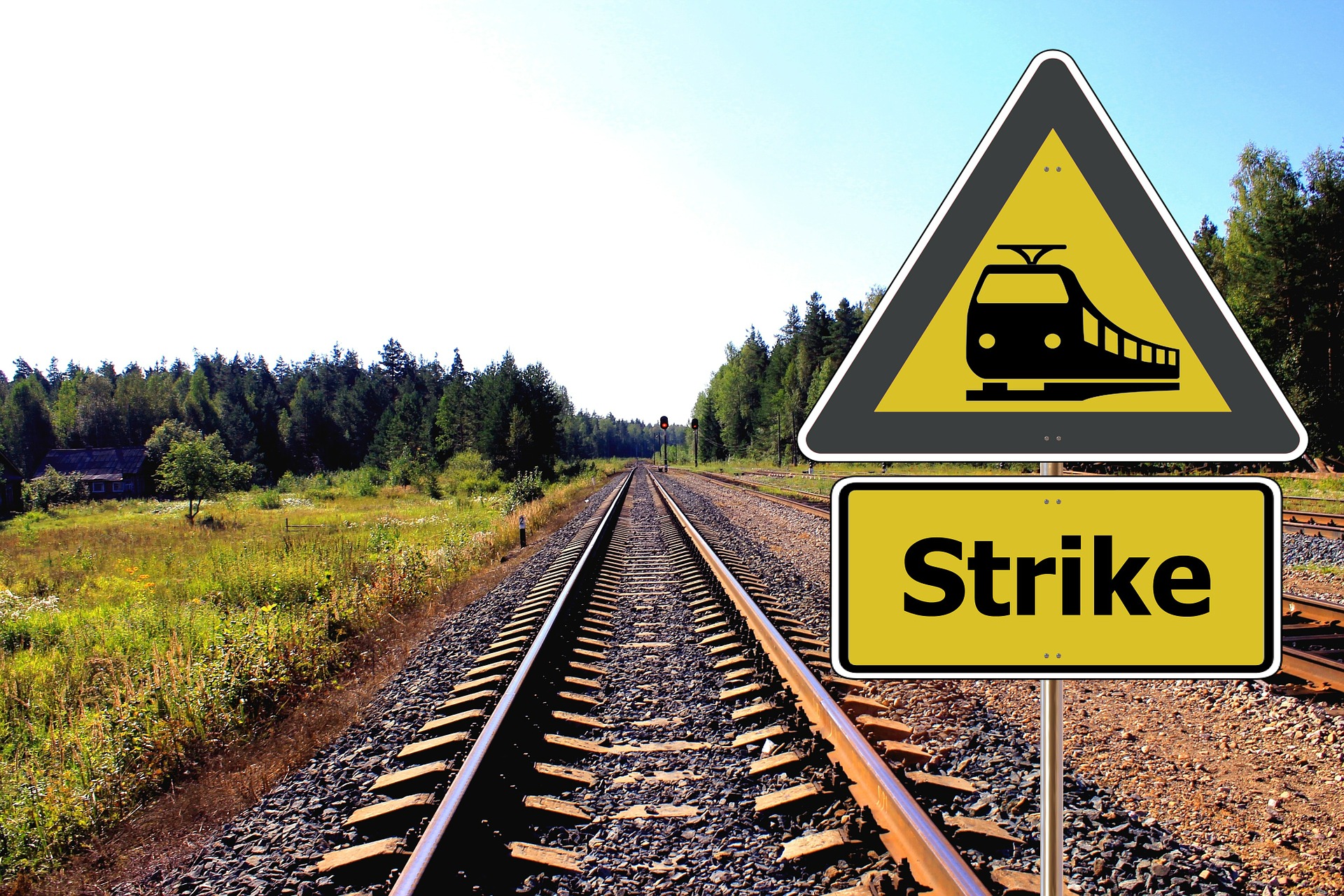 The Trade Union Bill completed the committee stage in the House of Commons on 27 October 2015.  According to the government, the aim of the Bill is to reform aspects of law relating to industrial action, picketing and trade union governance.

The main areas covered by the Trade Union Bill include:

Trade unions will have to give 14 days’ notice (rather than the 7 days required under the present system) of any proposed industrial action and the action must take place within 4 months of the ballot.

We understand that there are no longer plans to require trade unions to give employers advance notice of their plans for pickets and social media campaigns which had been considered early in the formulation of the bill.

The government considers that the legislation will cover the whole of Great Britain and is therefore not a matter for the Scottish Parliament or the National Assembly for Wales.  However, the Scottish government have requested that Scotland be excluded from the Trade Union Bill because it considers that it will “undermine the effective engagement of trade unions across Scottish workplaces and in particular in the Scottish public sector”.  The Trade Union Bill has also been criticised by the Joint Council for Wales which represents public sector employees in Wales.

It will be interesting to watch the progress of this Bill as it progresses through the Houses of Parliament.  We will keep you up to date with developments and their implications for employers.