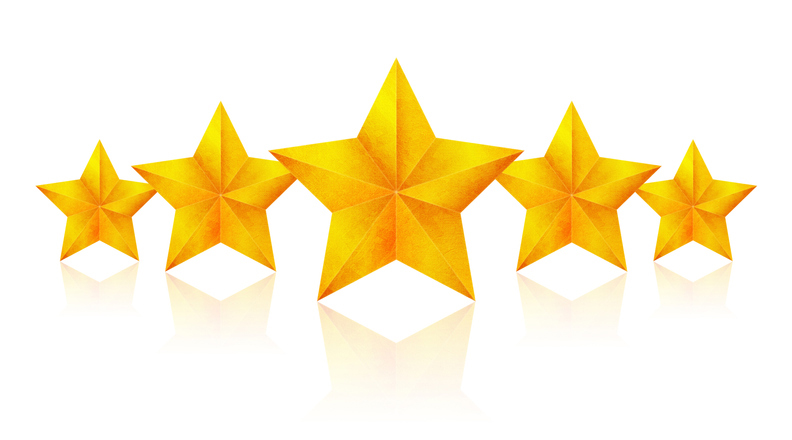 It has been another busy year for employers and HR professionals with a number of key developments coming into force.  We take a look at our top 5 developments and cases of the year.

A number of cases on employers’ liability for the wrongdoing of their employees have been in the spotlight this year.  The Court of Appeal recently upheld a High Court decision that Morrisons were liable for the actions of an employee who deliberately downloaded and published on the internet the personal data of around 100,000 colleagues.  Although the employer had a number of data security measures in place, the Court considered that there was sufficient connection between the position in which the employee was employed and his wrongful conduct to make the employer vicariously liable for his conduct.  In another case, an employer was found liable for an employee’s assault of a work colleague at an after-work party.  Although the assault took place away from the employer’s premises and outside of working hours, there was sufficient connection between the employment and the wrongdoing to make the employer liable.  Although the principle of vicarious liability is not new, some employers may be surprised at the potential extent of their liability that has been highlighted by these cases.

Cases on worker status showed no signs of slowing this year, with a number of decisions hitting the headlines.  In November, delivery riders for Deliveroo lost their challenge in the High Court against an earlier decision that they were not workers for the purposes of collective bargaining.  The decision was principally because they had the right of substitution which was found to have been used in practice by the riders.   This meant that they did not have an obligation to perform work personally, a key component of worker status.  However, generally speaking the trend this year has been for more and more individuals working in the gig economy to be recognised by the tribunals as workers.  This week, the Court of Appeal upheld an earlier decision that Uber drivers are workers. It found that the contractual terms did not reflect the practical reality of the relationship and could be disregarded. In November, Addison Lee drivers succeeded in their claim that they are workers and therefore entitled to paid annual leave and the national minimum wage, despite the contrary provision in their driver contract.  The Employment Appeal Tribunal found that the Tribunal was entitled to adopt a “realistic and worldly wise” approach and find that the contract did not reflect the reality of the working arrangements.  In June, the Supreme Court upheld an earlier decision that an individual working for Pimlico was a worker, rather than self-employed.  However, these cases are heavily fact sensitive and those with an interest in the judgments should look closely at the detail and circumstances of each case.

In a case that will potentially cause concern for managers and directors, the Court of Appeal found in a whistleblowing dismissal claim that individuals who were involved in the decision to dismiss an employee were personally liable for subjecting that employee to a detriment.  The dismissed employee succeeded in his claim of automatic unfair dismissal against the employer; and in his claim of detriment against the Non-Executive Directors (NEDs) who took the decision to dismiss him.  The Court of Appeal found that the dismissed employee could claim against the NEDs on the basis of their responsibility for the dismissal itself and that by their conduct, they had subjected him to a detriment.  The employer can then be vicariously liable for that conduct of the NEDs.  The Court upheld the Employment Tribunal’s decision to award compensation against the NEDs, as individuals, for the losses caused by the dismissal – in this case, around £1.7 million.  An employee does not have to have two years’ qualifying service to bring a claim; and there is no cap on the compensation that can be awarded if the claim succeeds.  Employers should ensure that decision makers are given training on the issues involved in whistleblowing and that they are provided with HR and legal advice during any dismissal process due to the risks involved.

It was all change in April for employers making payments to employees under the terms of a Settlement Agreement, with the introduction of new provisions on the taxation of termination payments.  Broadly, where an employee is offered a termination payment but does not work all or part of their notice period, part of the payment equivalent to the basic pay that the employee would have received had they worked their notice is subject to tax and national insurance contributions.  Payments of up to £30,000 that under previous provisions could have been made on a tax-free basis where there was no payment in lieu of notice clause in the contract of employment will now be subject to deductions of tax and national insurance contributions.  Employers must carry out a post-employment notice pay (PENP) calculation whether or not there is a contractual payment in lieu of notice clause in the contract of employment.  The PENP is calculated on the basis of a statutory formula, but there are areas of ambiguity in the rules which could cause confusion to employers when carrying out the calculation.  Proposed changes that would see termination payments in excess of £30,000 being subject to employer NIC deductions have been postponed until April 2019.

Undoubtedly, the top spot this year goes to the introduction of GDPR.  The legislation that led to a flurry of emails asking us to re-subscribe to mailing lists and the publication of privacy notices came into force in May this year.  Employers should have carried out an audit exercise to identify the personal data that they hold and process in relation to their employees, the reason for holding that data and the legal basis for processing it.  GDPR requires employers to notify employees about their personal data handling practices through a privacy notice, setting out how the employer collects, uses, stores, transfers and secures personal data; and the employee’s rights relating to their data including rights of access, rectification, erasure and restriction.  Consent to processing is more difficult for employers to rely on under GDPR, partly because it must be as easy to withdraw as it is to give. General clauses in the contract of employment in which employees purport to consent to an employer processing their personal data should be reviewed.  For those who thought that compliance in May was the end of the story, think again.  The accountability principle in GDPR means that employers should be reviewing and assessing their procedures and policies on an ongoing basis (and, if necessary, updating them) to ensure that they can demonstrate compliance with their data protection obligations.

So, what should we be watching out for in 2019 and beyond? This week saw an announcement of employment law reforms, some of which will come into force in 2020. There are uncertainties ahead, including whether the Government will reintroduce Employment Tribunal Fees.  Proposed changes to the Employment Tribunal process could see an extension of the deadline for bringing claims from three months to six and an increased cap on compensation for breach of contract claims.  But clearly, the key issue on the horizon has to be Brexit.  Will we or won’t we, and if we do, what will this mean for employers?  Watch this space!