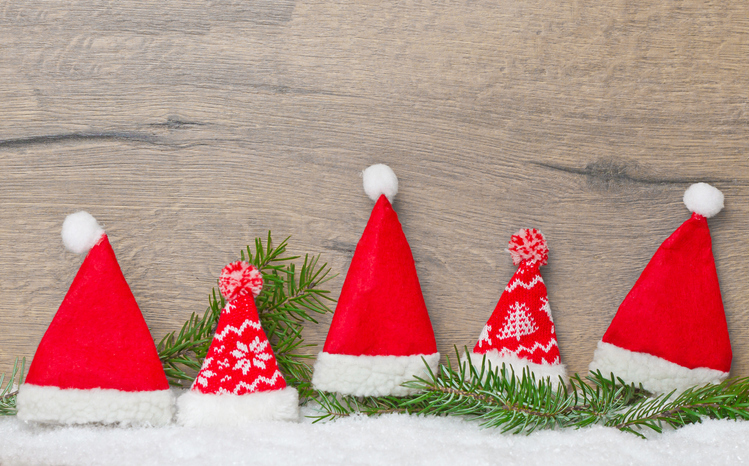 As another year draws to an end, we pick our top five important employment law cases from 2019 and the practical guidance that employers should take from them.

Five – the role of the investigator

Should an investigator in a case of alleged misconduct include evaluative conclusions in their investigation report?  Dr D was the subject of a disciplinary process following allegations of conduct of an “immoral, scandalous or disgraceful nature”.  One draft of the investigation report included a conclusion, which would have been favourable to Dr D, that there was no evidence to suggest his conduct was “immoral” conduct.  However, the investigator was advised by the employer’s internal solicitor to omit that conclusion and state that the issue of “immoral” conduct should be determined by the disciplinary panel.  Dr D argued that this omission rendered the dismissal unfair.  His claim failed.  The Tribunal found that it was not unreasonable for the solicitor to advise, and for investigators to act on the advice, that statements of evaluative conclusion should not be included in the investigation report.  The Employment Appeal Tribunal upheld the decision.

The Court of Appeal gave employers clarity on whether it is discriminatory to fail to pay male employees enhanced shared parental pay.  Mr A and Mr H had issued separate claims, arguing discrimination as they were not paid the same enhanced pay as women on maternity leave.  Hearing the cases jointly, the Court of Appeal found that they did not suffer either direct or indirect discrimination.

Employers can therefore continue to pay statutory shared parental pay even if they pay enhanced maternity pay – at least for the time being.  It is possible that the cases will be appealed to the Supreme Court.

It is now easier than ever to record meetings and, as the Employment Appeal Tribunal noted this year, “it is not uncommon to find that an employee has recorded a meeting without saying so”.  However, is that misconduct?  The EAT confirmed in the case of Ms S that although it will generally amount to misconduct, whether covertly recording a meeting is gross misconduct will depend on the circumstances and the purpose of the recording.  This may vary from a highly manipulative employee seeking to entrap the employer to a confused and vulnerable employee seeking to keep a record or guard against misrepresentation.  Other relevant factors include the extent of the employee’s blameworthiness; what is being recorded; and any evidence of the attitude of the employer to such conduct.

It is good employment practice for employers and employees to say if there is any intention to record a meeting.  However, employers should consider reviewing their disciplinary procedures to make clear that covert recording of meetings is forbidden and will be considered a gross misconduct offence.

The Court of Appeal gave guidance this year on whether it is a breach of the implied term of trust and confidence for an employer to suspend an employee during the course of a disciplinary process.  Ms A was suspended following allegations that she had dragged a child out of a classroom, dragged another child “aggressively” down a corridor and picked up a child when he refused to follow her instructions.  The Court of Appeal noted whether suspension is a breach of trust and confidence is “highly context-specific”.  However, the key issue is not whether suspension is “necessary”.  It is whether there is a reasonable and proper cause for the suspension.  If so, there is no breach of trust and confidence.

It remains the case that suspension should not be a “knee-jerk” reaction to an allegation of gross misconduct.  However, before suspending an employee, an employer should ask itself whether it is reasonable to do so in the circumstances and whether there are any alternatives to suspension.  Employers should also familiarise themselves with the ACAS guidance on suspension.

One – hidden reasons for dismissal

Our number one spot this year has to go to the case of Ms J, in which employers are reminded that hidden reasons for dismissal can lead to successful Employment Tribunal claims.  Ms J made protected disclosures to her line manager.  He suggested that she retract her allegation and then put in place an unreasonable performance management process.  Ms J was dismissed for failing to meet required standards of performance by a manager who was not aware of the previous disclosures.  The Court of Appeal had previously found that when looking at the reason for dismissal, the Tribunal is only required to consider the mental process of the person who took the decision to dismiss.  The unfair dismissal claim failed.  However, the Supreme Court overturned the decision.  In this case, the real reason for dismissal was the fact that Ms J had made protected disclosures, not performance.  “If a person in the hierarchy of responsibility above the employee determines that she should be dismissed for a reason but hides it behind an invented reason which the decision-maker adopts, the reason for the dismissal is the hidden reason rather than the invented reason”.

Employers should be aware of and alert to cases where someone more senior than the employee may have manipulated the situation to ensure a dismissal for a reason which is not the same as the reason given by the decision maker.

There have been notably few changes in employment legislation this year.  In April 2019, legislation introduced a new right for all workers (not just employees) to be provided with an itemised payslip.  This must contain the number of hours paid for where a worker is paid hourly.

Employers should be reviewing their contracts of employment now to prepare for reforms that were set out in the Good Work Plan, due to come into force in April.

Medium and large employers will need to assess the employment status of individuals who work for them via the individual’s own limited company to prepare for reforms to IR35, which will be introduced in the private sector in April.

And finally, keep an eye out for changes on the horizon in light of proposals set out by the Government in the Queen’s Speech this month.