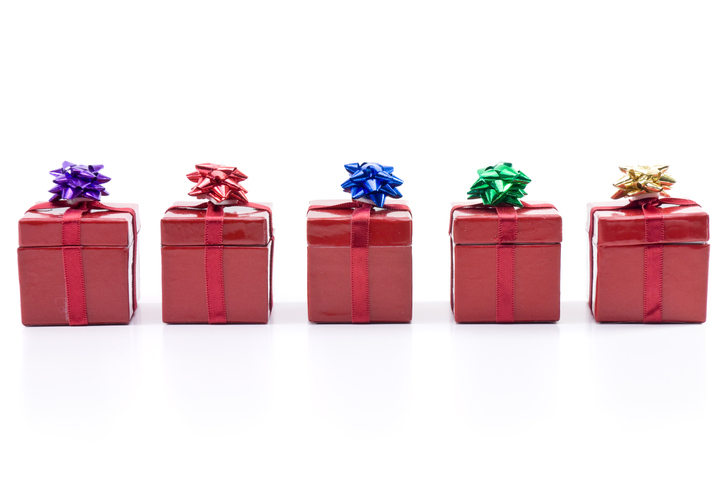 It has been another busy year for employers and HR professionals.  Employers have been dealing with and responding to constantly evolving COVID related rules and guidance affecting the workplace.  This year, these have included issues surrounding the ending of the furlough scheme, workplace testing, the return to work and hybrid working, changes in rules relating to self-isolation, and the impact of the vaccine rollout on the workforce.

Meanwhile, Claims dealing with employment issues arising out of the pandemic, including COVID concerns, mask wearing and the furlough scheme have made their way through the Employment Tribunal system.

As the year draws to an end, we we pick our top five important employment law cases from 2021 and the practical guidance that employers should take from them.

A judgment of the Employment Appeal Tribunal (EAT) this year served as a reminder to employers of the risks of allowing equality awareness training to turn “stale”.    An employer can be vicariously liable for discrimination or harassment committed by an employee in the course of employment. However, there is a defence available to an employer if it can show that it took all reasonable steps to prevent the employee from doing the discriminatory act.

The EAT confirmed that where equality awareness training had been given, but was no longer effective, a reasonable step for the employer to take would have been to arrange refresher training.  In similar circumstances, an employer that does not do so may not be able to succeed in a reasonable steps defence.  Employers should be alert to factors that may indicate that any training that has been given has gone “stale”, including managers becoming aware that employees are engaging in harassment or are not reporting harassment to managers.  Putting policies and training in place is an important step, but keeping them under review, monitoring and updating as necessary, is key.

The long running saga of whether Uber drivers are workers reached the Supreme Court this year.  The Court considered the nature of Uber’s working model and upheld the decision of the Employment Tribunal that an Uber driver is a worker when they were logged on to the app, within the territory in which they are authorised to work; and able and willing to accept assignments. The Court noted that the Employment Tribunal’s conclusion that the drivers were workers was, based on the facts, “the only conclusion which the tribunal could reasonably have reached”.

The judgments demonstrate that in each case, whether an individual is an employee, worker, or self-employed is an issue to be determined by a Tribunal based on analysis of the reality of the arrangement between the parties, as well as any contractual documentation.  The significance of the cases is the impact that an individual’s status has on their rights.  Workers are entitled to employment law rights that are not available to self-employed individuals, including paid annual leave, protection against unlawful deductions from wages, and the right to the National Minimum Wage.

Number three – menopausal symptoms can be a disability

Whether an individual has a disability under the Equality Act will require “a careful factual analysis”.  However, employers should be alert to the fact that the symptoms of the menopause can, depending on the circumstances, have a significant effect on a woman’s day to day activities and their ability to perform their work as usual.  In some circumstances, this could potentially amount to a disability.

The Employment Appeal Tribunal (EAT) has clarified that a “gender critical” belief is a philosophical belief and as such is protected under the Equality Act 2010.

Ms F argued that her belief that “biological sex is real, important, immutable and not to be conflated with gender identity” amounts to a philosophical belief under the Equality Act.  The EAT agreed.  It noted as relevant that Ms F’s belief is widely shared by many others; and that the belief that sex is immutable and binary is consistent with the law.

The Equality and Human Rights Commission (EHRC) had earlier intervened in the case, urging the EAT to view a “gender critical” belief that sex is biological and cannot be changed as a philosophical belief protected by the Equality Act.

It is now clear that protection from discrimination and harassment under the Equality Act will apply to employees holding “gender critical beliefs”, as holding such a belief is a protected characteristic.  Whether or not conduct in a particular situation amounts to harassment or discrimination under the Equality Act will be for a tribunal to determine.  Each case will need to be determined on its specific facts.  Ms F’s case has been sent back to a fresh Employment Tribunal to decide whether she was discriminated against because of her belief.

The judgment makes clear that employers may not break an impasse in negotiations by making direct offers to the workforce unless the collective bargaining process has been exhausted.   The SC noted that there is nothing to prevent an employer from making a direct offer where the process has been followed and exhausted.  However, whether a collective bargaining process has been exhausted will depend on the facts of each case.   With potential mandatory awards for each offer of (currently) £4,341, employers should consider their position carefully before making offers directly to employees.

Proposals that did not make it this year

An end to Fire and Rehire?  There has been debate this year surrounding the right of employers to dismiss and re-engage employees when seeking to make changes to contracts of employment, with calls from Unions for the practice to be banned.  The Government has confirmed that it does not intend to legislate to prevent the practice, and instead tasked ACAS with providing guidance aimed at helping employers to avoid the use of fire and rehire.