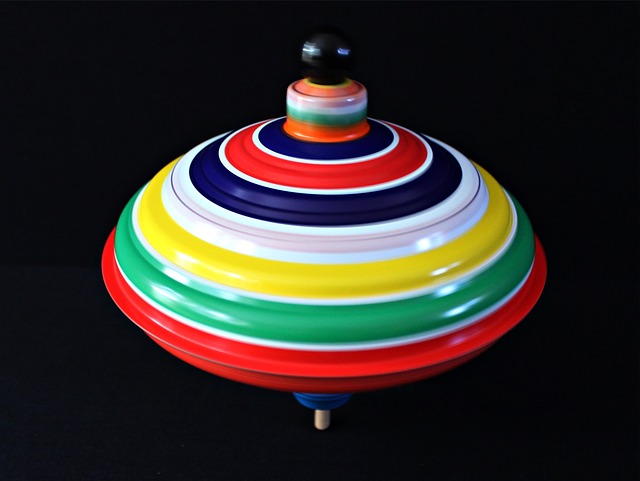 Time off for working grandparents

Time off for working grandparents looks likely to become a reality. The Chancellor of the Exchequer, George Osborne has announced that he plans to extend shared parental leave and pay to working grandparents. Consultation will take place next year with the aim of putting legislation in place by 2018.

Shared Parental Leave was introduced for babies born on or after 5 April 2015 and was designed to give parents more flexibility in taking time off work during a child’s first year. It allows parents to share between them up to 50 weeks of leave that could previously only be taken by the child’s mother. The proposal is that working grandparents would be able to benefit from the existing legislation.

According to a Treasury press release, there is evidence to suggest that nearly 2 million grandparents have given up work, reduced their hours or have taken time off with childcare. More than half of mothers rely on grandparents for childcare when they first return to work. This appears to refer to an ipsos mori poll conducted last year for the charity, Grandparents plus. The research also suggests that working grandmothers are disproportionately affected. click here for the research.

The Guardian suggests that the government believes that the change will help single mothers who, may not have the opportunity to share parental leave under the present arrangements. It is interesting to note that the idea of allowing grandparents to benefit from shared parental leave was first proposed by Labour’s Harriet Harman in her party’s manifesto for women, published before the general election.