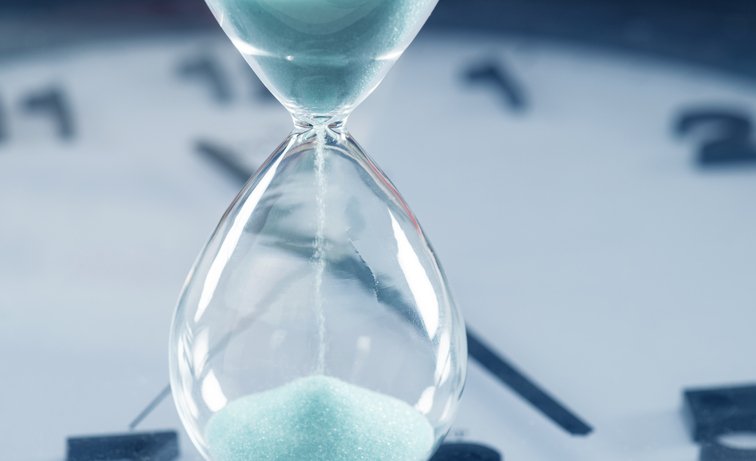 However, in a claim of discrimination, can the Tribunal take into account the merits of the proposed claim when deciding whether it is just and equitable to extend the time limit?

Miss K issued claims of constructive unfair dismissal and race discrimination in the Employment Tribunal that were out of time.  At a preliminary hearing, the Tribunal considered whether the time limits should be extended.  In relation to the unfair dismissal claim, the Tribunal did not find that it was not reasonably practicable to present the claim in time and the claim was dismissed.

In relation to the discrimination claim, although the claim was only out of time by a few days, the Tribunal took into account the fact that the claim seemed to be very weak.  The Tribunal did not grant an extension and the claim was dismissed.  Miss K appealed on this point to the Employment Appeal Tribunal (EAT).  Her appeal included that the Tribunal should not have considered the merits of the claim when reaching a decision about whether to extend time.

The EAT noted that when considering whether to extend time, the Tribunal does not have all the evidence and cannot carry out a “mini-trial”.  The Tribunal should proceed with care and caution.  However, it is not necessarily wrong for the Tribunal to take into account its assessment of the merits of the case, as long as that assessment is reached by reference to identifiable factors.  In this case, the Tribunal had found that the claim seemed to be “very weak” because, even on Miss K’s case, it was difficult to identify anything in the alleged treatment of her which linked it to race.  The EAT found that the Tribunal was entitled to take that view, and the appeal was dismissed.

Employers should not fall into the trap of thinking that if a claim has not been issued within three months, it cannot proceed.  The time limits are strict but can be extended.

In addition, there are circumstances in which Tribunals can allow claims to proceed, even if they are issued out of time.  In discrimination claims, tribunals have a wide discretion when considering whether to extend time on a just and equitable basis.  There is no definitive list of factors that the Tribunal may or must take into account.  Factors that may be relevant include the length of, and reasons for, the delay and the steps taken by the individual to take advice.

Ultimately, it is for the Tribunal to weigh up the prejudice that would result to the individual in not allowing the claim to proceed, against the prejudice to the employer in allowing it.  The assessment of which factors to take into account, and what weight should be attached to them, is for the Tribunal to make based on the facts of the particular case.  This case confirms that the Tribunal can take into account its assessment of the merits of the case, provided that it does so with care and identifies sound reasons that properly support its assessment based on the information that it has.   If the Tribunal considers that a potential claim issued out of time is weak, it may decide not to extend time.