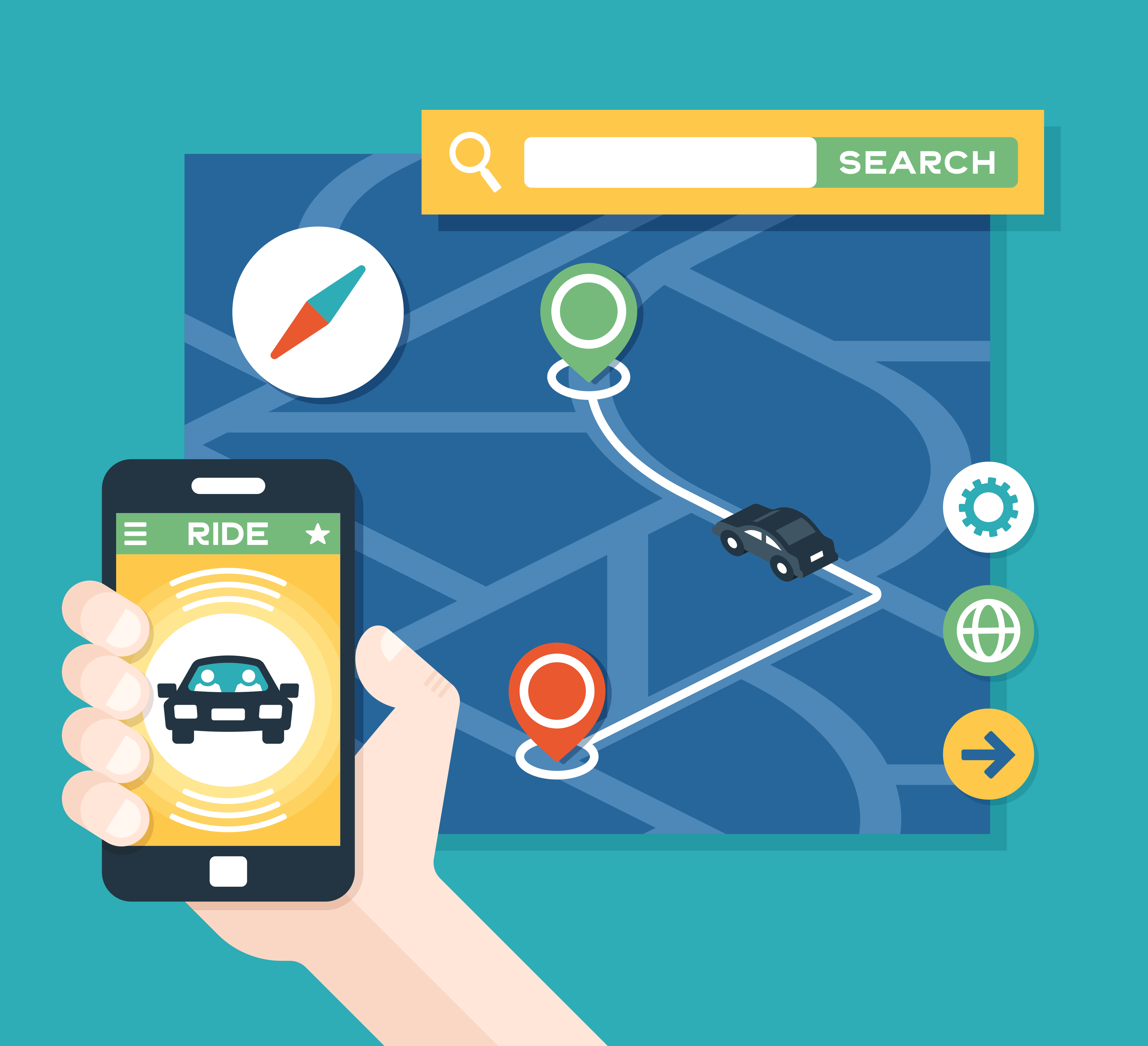 Taxi drivers are workers according to tribunal

In a decision handed down on Friday, the Central London Employment Tribunal has found that drivers for the on-line taxi booking company Uber are ‘workers’, meaning that they are entitled to basic rights such as the national minimum wage and paid holiday.

The case was brought by two Uber drivers and supported by the GMB.  Maria Ludkin, the GMB’s legal director said; “This is a monumental victory that will have a hugely positive impact on over 30,000 drivers in London and across England and Wales and for thousands more in other industries where bogus self-employment is rife”.

But what exactly is meant by the term ‘worker’?  The question of whether someone is a ‘worker’, an ‘employee’ or indeed whether they are genuinely self-employed is not always easy to answer and can depend upon a number of factors.  An ‘employee’ is someone who works (or worked) under a contract of employment.  All employees are ‘workers’ but the term ‘worker’ also includes someone who works under any other kind of contract where there is an obligation on them to carry out work personally.  This may include agency workers and workers within the so called ‘gig’ economy where irregular short-term contracts are the norm.

In the case in question, the employment tribunal found that Uber interviews and recruits drivers, controls key information about the identity of passengers and their intended destination, information which is not shared with the drivers and sets the fare and route for each trip.  The drivers face a reduction in their fare if they deviate from Uber’s stipulated route.  The tribunal found that none of these things was consistent with the drivers being genuinely self-employed, as Uber had tried to argue.

It seems likely that the GMB and probably other trade unions will focus their attention on businesses that operate within the ‘gig’ economy and we may well see further cases that deal with the question whether someone is or is not a ‘worker’.  Uber have reportedly said that they will appeal the decision.