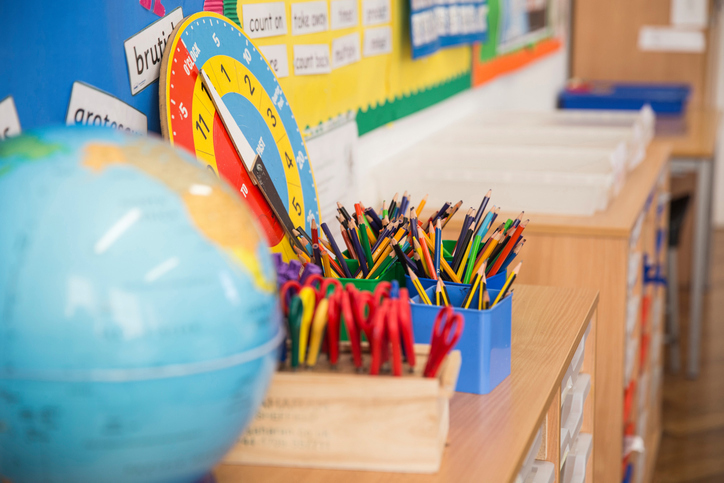 Suspension of an employee must not be a “knee-jerk” reaction

A recent case serves as an important reminder to employers that suspension of an employee prior to or during the course of a disciplinary procedure should be considered carefully in light of all the circumstances and should not be a “default” position.

Ms A did not have two years’ service, which is required for an employee to issue a claim in the Employment Tribunal for constructive dismissal.  She issued a claim in the County Court for breach of contract, alleging that her suspension was a repudiatory breach of the implied duty of trust and confidence. She argued that suspension was not reasonable or necessary in order for the investigation into the allegations against her to take place.  The County Court found that the employer was “bound” to suspend Ms A in light of the allegations.

Ms A appealed successfully to the High Court.  The Court found that suspension in this case was a “knee-jerk” reaction and was a breach of the implied term of trust and confidence.  Factors taken into account by the Court included that there was no attempt to ascertain Ms A’s version of events, or her knowledge of the events, before the decision to suspend was taken; there was no consideration of alternatives to suspension; and the letter of suspension did not explain why an investigation could not be conducted fairly without the need for suspension.

This case is a reminder of an existing principle that can sometimes be forgotten in the heat of a disciplinary process.  Employers should consider carefully all factors when reaching a decision about suspension of an employee, even in cases where the allegations are of gross misconduct.