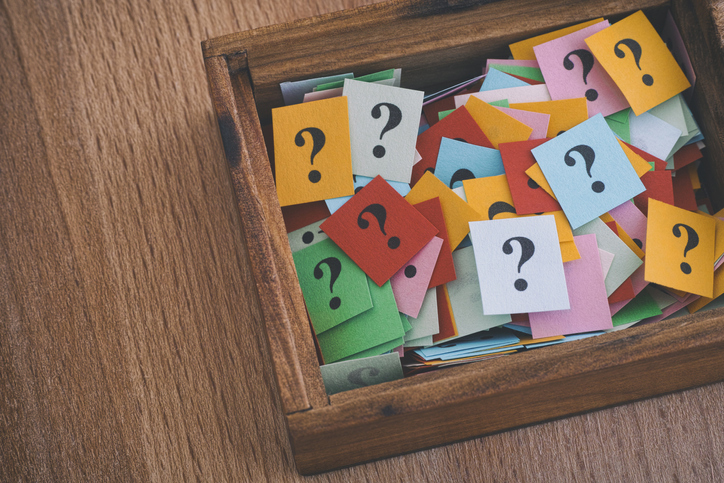 To suspend or not to suspend?

All contracts of employment include an implied term of mutual trust and confidence.  A breach of that term by the employer may entitle an employee to resign and claim constructive dismissal.  Suspension during a disciplinary process can give rise to an allegation that the implied term of trust and confidence has been breached.  Employers should therefore ensure that suspension is not a “knee-jerk” reaction to an allegation of gross misconduct.

We reported last year on the decision of the High Court in relation to the suspension of a teacher.  Ms A faced allegations that she had dragged a child out of a classroom, dragged another child “aggressively” down a corridor whilst shouting at him; and picked up a child when he refused to follow her instructions to leave the classroom.  Ms A was suspended pending investigation into the allegations.  The letter of suspension stated that “suspension is a neutral act and is not a disciplinary sanction”.  Ms A claimed that the suspension was a repudiatory breach of the implied duty of trust and confidence and that suspension was not reasonable or necessary for the investigation to take place.

Initially, the County Court found that the employer had been “bound” to suspend Ms A, and that this had not breached the implied term of trust and confidence.  However, Ms A appealed to the High Court, which held that suspension had been adopted as the “default position” and was a “knee-jerk” reaction.  It therefore held that suspension was a breach of the implied term of trust and confidence.

The case has now been heard by the Court of Appeal, which has restored the County Court’s decision.  It noted that the question of whether there has been a repudiatory breach of the implied term of trust and confidence in an employment contract is a question of fact and is “highly context-specific”.  Whether there was reasonable and proper cause for suspension was a question which called for an evaluation of the facts and was a matter of degree.

The Court of Appeal did not, however, give any guidance on the issue of whether suspension should be viewed as a neutral act as they considered that this was not a relevant question in this case.

The key issue is not whether suspension is “necessary”.  Before suspending an employee, an employer must be satisfied that it has reasonable and proper cause for the suspension in order to avoid breaching the implied term of mutual trust and confidence.    Each case will depend on its facts.

The general position remains that suspension should not be a “knee-jerk” reaction to an allegation of gross misconduct, and that the employer should consider whether it is reasonable to suspend and whether there are any alternatives to suspension.  As we reported last year, ACAS has issued guidance on suspension of employees which employers may find useful.

Mayor and Burgesses of the London Borough of Lambeth v Agoreyo