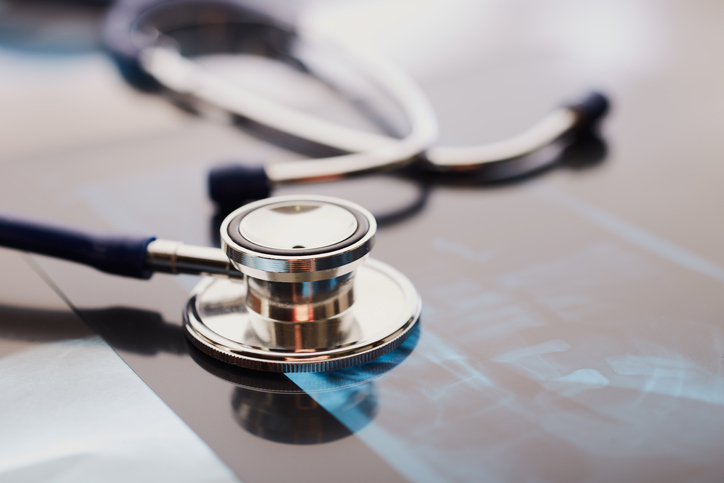 Can an employee be summarily dismissed without prior warnings despite the fact that there is no single act of gross misconduct?

Mr M is a consultant orthopaedic surgeon who, prior to the disciplinary proceedings that led to his dismissal had an unblemished career.  The employer conducted an investigation into alleged failures by Mr M to comply with rules and procedures introduced to address dysfunctionality in his department and various patient incidents.  A disciplinary hearing took place to consider 17 separate allegations against Mr M, following which he was dismissed summarily.

Mr M claimed unfair dismissal in the Employment Tribunal but was unsuccessful.   The Tribunal found that the procedure followed by the employer was fair.  Although the Tribunal panel were not unanimous on the issue of whether dismissal was an appropriate sanction, the majority decision was that the allegations against Mr M that were upheld showed a pattern of conduct which cumulatively raised concerns over patient safety.  The employer’s evidence was that they reasonably believed that there would not be a change of behaviour which could be relied on in future.  The Tribunal found that dismissal fell within the range of reasonable responses in all the circumstances.

Mr M appealed to the EAT.  He argued that in the absence of an allegation of gross misconduct, it would be unfair to dismiss for misconduct after a first disciplinary hearing, without prior warnings; and that in this case, there was nothing that could be said to be an act of gross misconduct.  He argued that it was not permissible for the employer to rely on allegations that comprised an aggregation of less serious matters to dismiss summarily.

However, the EAT upheld the Tribunal’s decision.  It noted that it is possible for a series of acts demonstrating a pattern of conduct to be of sufficient seriousness to undermine the relationship of trust and confidence between the employer and employee.  That may be so even if the employer is unable to point to any particular act and identify that alone as amounting to gross misconduct.  There is no authority to suggest that there must be a single act amounting to gross misconduct before summary dismissal would be justifiable or that it is impermissible to rely on a series of acts, none of which would, by themselves, justify summary dismissal.  In this case, the relationship of trust and confidence was undermined by a pattern of conduct and Mr M’s inconsistencies during the disciplinary hearing which made it difficult for the employer to feel confidence that there would be a change of behaviour in the future.  In the circumstances, the decision to dismiss was within the range of reasonable responses.

Conduct amounting to gross misconduct is conduct that undermines the trust and confidence inherent in the employment relationship.  That conduct can be a single act or several acts over a period of time.  A series of acts of misconduct, taken together, can amount to gross misconduct in some circumstances.

However, the general position remains that employers should exercise caution before dismissing an employee with no prior warnings where there is no clear single act of gross misconduct.  Although in this case, the decision to dismiss was within the range of reasonable responses, that will not always be the case and each situation will depend on its own facts.