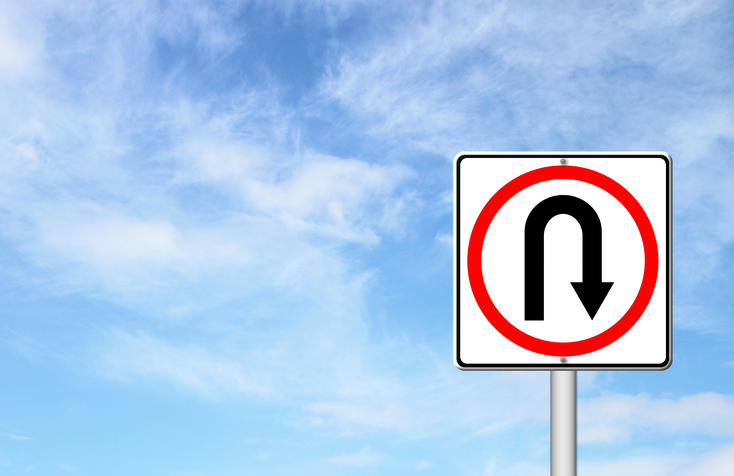 Does a successful appeal revive the employment relationship?

Mr P was dismissed by his employer following two allegations of gross misconduct.  He appealed against his dismissal under a contractual appeal procedure. He was informed in writing that his appeal had been successful, but the appeal outcome letter only dealt with one of the allegations against him, not both.  Mr P was dissatisfied with the letter, which he felt left important matters unresolved.  He was also unhappy about the way in which the disciplinary procedure had been handled by his employer.  He did not return to work, taking the view that he was not obliged to do so and could treat himself as being dismissed.

The Employment Tribunal found that Mr P had been dismissed on two grounds.  Firstly, the contract governing the right of appeal did not state what the consequences of a successful appeal would be.  Secondly, as the second allegation had not been addressed in the appeal outcome letter, there was no clarity as to the outcome of the appeal in relation to that allegation.  This meant that Mr P was not bound to return to work.  The Tribunal went on to find that the dismissal was unfair.

On appeal, the Employment Appeal Tribunal disagreed.  It found that as Mr P’s appeal had been successful, the effect was that he should be treated as not having been dismissed.  This meant that he was not entitled to claim unfair dismissal.

The claim was then considered by the Court of Appeal, which agreed with the EAT.  It noted that it is implicit in a contractual right to appeal that if the appeal is successful, the effect is that both employer and employee are bound to treat the employment relationship as having remained in existence throughout.  The employee is entitled to be treated as if they have never been dismissed and receive back pay.  A successful appeal does not give the employee an option whether to return to work or not.  By appealing, the employee has already asked for the employment relationship to be restored.

However, the Court of Appeal went on to consider whether there had been a breach of trust and confidence by the employer when it failed to resolve one of the allegations against Mr P in the appeal outcome letter.  Mr P had asked the employer to clarify its position, which it had failed to do.  A serious breach of contract by an employer in its handling of an appeal can lead to an employee treating himself as constructively dismissed.  It therefore asked the parties to make written submissions to the Court on that point.

This case provides a useful reminder to employers of two points, which should be borne in mind during a disciplinary process.  The first, that where there is a contractual right of appeal a successful appeal overturns the dismissal and revives the employment contract so that it is as if the employee was never dismissed.  The second, that a failure by an employer to deal satisfactorily with the appeal process can lead to an allegation of constructive dismissal, even if the appeal succeeds.

Employers should ensure that managers are trained on how to conduct disciplinary procedures, including appeals.  If you would like information about the training that we can offer to your business, please contact us.