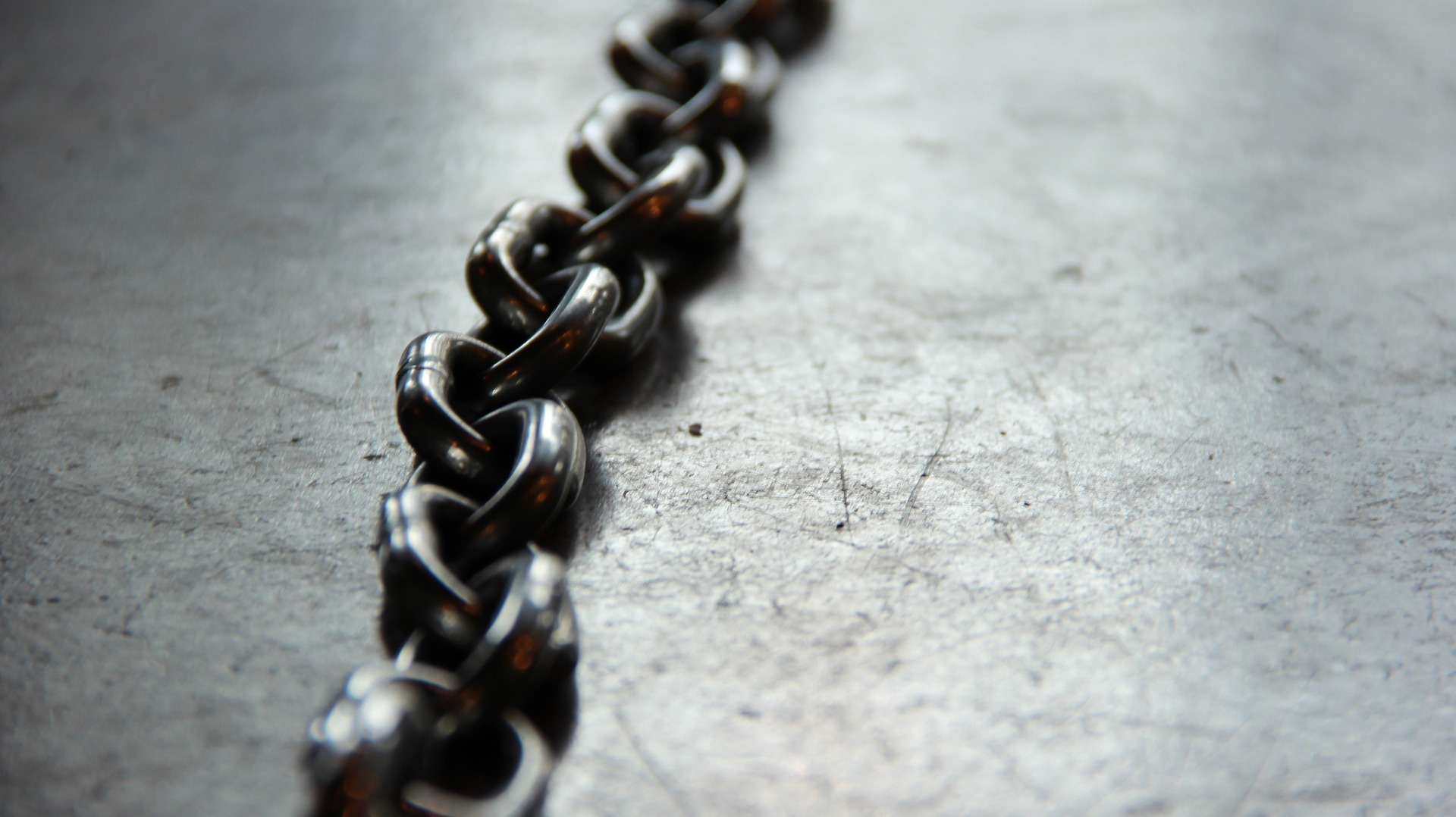 The Modern Slavery Act 2015 was brought into law with the aim of eradicating modern day slavery; it received Royal Assent on 26 March 2015.  The act consolidates existing legislation as well as strengthening law enforcement powers and the possible sanctions available.  A new Anti-Slavery Commissioner, Kevin Hyland (former head of the Metropolitan Police’s Human Trafficking Unit) was appointed to “drive forward” the development of legislation and ensure accountability.

The act requires certain commercial organisations to publish a ‘slavery and human trafficking statement’ each financial year.  Broadly, the requirement applies to a commercial organisation that supplies goods or services and carries on a business, or part of a business in the UK and whose turnover is greater than £36m per year.  The requirement came into force on 29 October 2015 and applies to financial years ending on or after 31 March 2016.

Slavery and human trafficking statements will need to be approved by a senior person within the organisation, such as a director and must be published on the organisation’s website with a prominent link on the homepage.