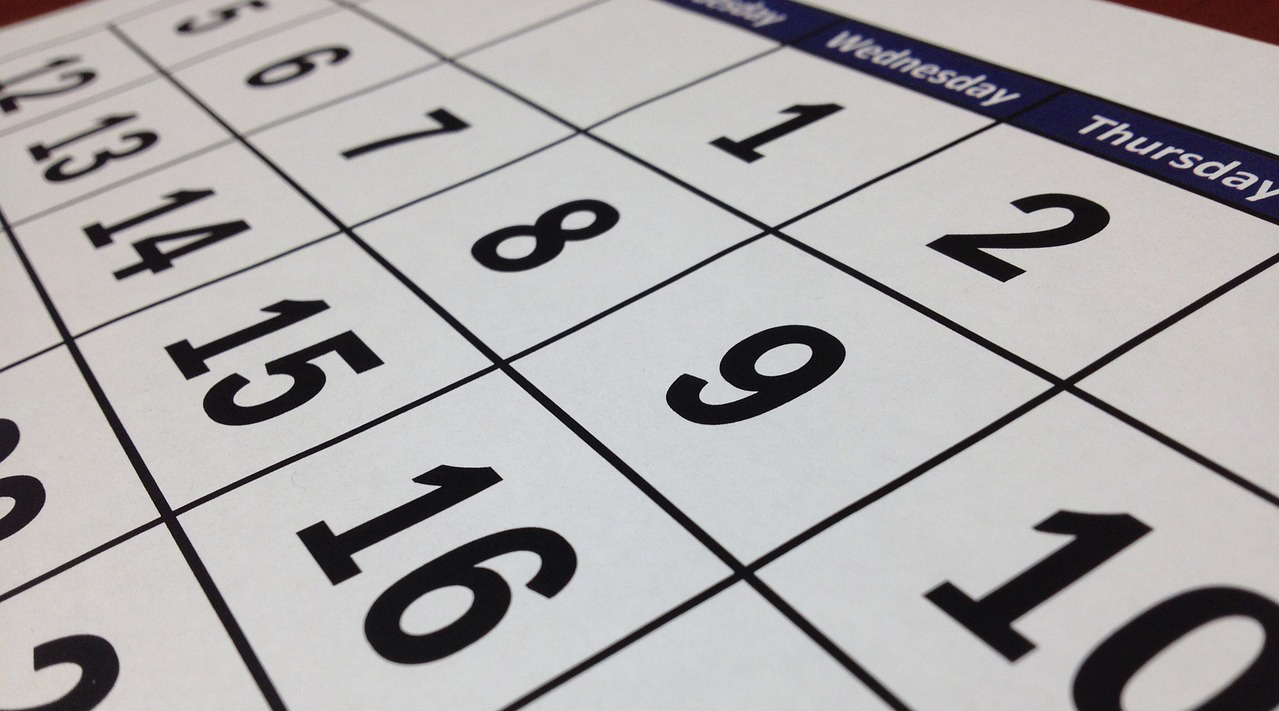 The Court of Appeal has found that the trigger for disciplinary sanctions under a sickness absence policy was subject to the duty to make reasonable adjustments.

Ms Griffiths worked for the Department of Work and Pensions.  She had over 30 years’ service and had been absent with Fibromyalgia for some 62 days.  Under the employer’s sickness absence policy, when an employee’s absence reached 8 working days in a rolling 12 month period (known as the ‘consideration’ point) a series of escalated warnings were triggered that could lead to an employee’s dismissal.  The policy provided for the ‘consideration point’ to be extended as a reasonable adjustment for employees with a disability but Ms Griffiths was issued with a warning with no adjustment for her disability.  She raised a grievance against her employer which was rejected and she then brought a claim in the employment tribunal for a failure to make reasonable adjustments.

An employment tribunal and the Employment Appeal Tribunal (EAT) found that the duty to make a reasonable adjustment had not been engaged.  The sickness absence policy applied to all employees equally,  the same sanction would have been issued whether or not the employee had a disability.

Where an employer is considering issuing a disciplinary sanction or dismissing under a sickness absence procedure then it should consider whether it needs to make reasonable adjustments.  Whether any particular adjustments would be considered ‘reasonable’ will be a question of fact in each individual case.