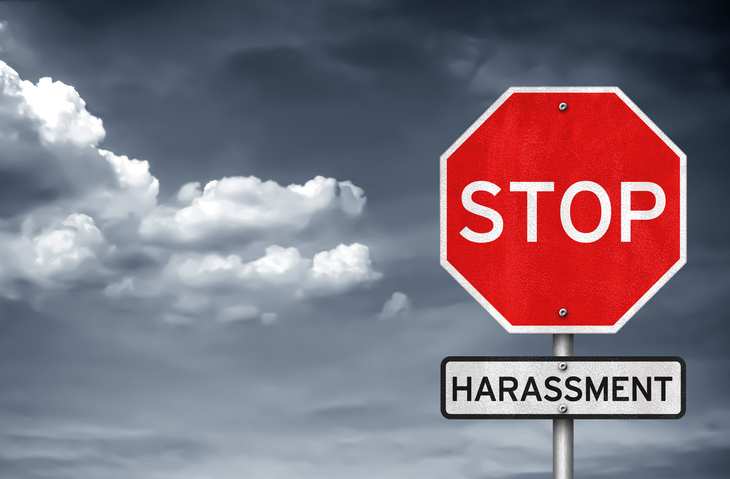 Sexual harassment in the workplace: a new duty on employers?

The Government response into consultation on sexual harassment in the workplace has now been published.  The consultation ran from 11 July to 2 October 2019 and there were over 4,000 responses to the public questionnaire section.  Of those, 54% said that they had experienced harassment at work.

The response concludes that while sexual harassment in the workplace has been unlawful for decades, there is still a real, worrying problem with sexual harassment at work.  The main findings of the consultation were that many were supportive of a new duty to prevent harassment and that this would prompt employers to take positive steps.

The Government has expressed an intention to introduce a duty requiring employers to prevent sexual harassment, which will encourage employers into taking proactive steps to make the workplace safer for everyone.   The Government will also support the Equality and Human Rights Commission (EHRC) in developing a statutory code of practice, which it believes will help employers to understand whether they have taken ‘all reasonable steps’ to prevent harassment.  There will also be accessible guidance for employers, outlining the practical steps that organisations can take.

Explicit protections from third-party harassment will also be introduced. The Government will work with stakeholders to help shape the protection, particularly on whether it should only apply in situations in which an incident of harassment has already occurred.

The Government will “look closely” at extending the time limit for bringing claims under the Equality Act 2010 in the Employment Tribunal from 3 months to 6 months.

The Government has expressed its commitment to tackling sexual harassment in all its forms.  There is a commitment to engage with affected stakeholders throughout the process of drafting legislation, to ensure that “what is introduced works properly when applied to real workplaces”.   However, the report does not contain any substantial detail of the measures that will be implemented.  There is also no timescale for changes to take place, other than that changes that require legislative change will be introduced “as soon as parliamentary time allows”.

Consultation on sexual harassment in the workplace: government response.