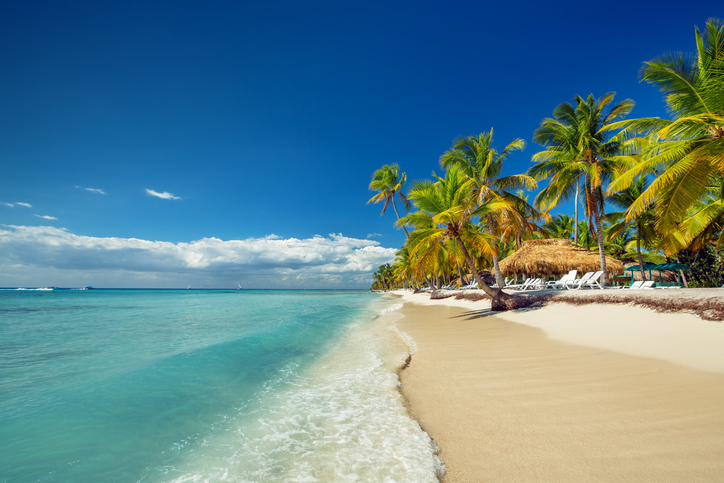 Under the Working Time Regulations (WTR), workers have the right to four weeks annual leave and the right to be paid for that leave.  A worker who has taken leave but has not been paid for it will have a claim in the Employment Tribunal for their unpaid holiday pay.  However, under the WTR a worker must take their leave during the holiday year in which it is due (and so is not entitled to carry it forward into the next holiday year) and the entitlement cannot be replaced by payment in lieu of holiday except on termination.

Mr K was a commission only salesman for a company for 13 years and was not paid any salary.  He was not paid for any holidays or sickness absences.  The company offered Mr K a contract of employment in 2008 under which he would receive holiday pay, but he refused it, preferring to remain self-employed.  When Mr K reached the age of 65, the company terminated his contract.  He brought claims in the Employment Tribunal for unpaid holiday pay on the basis that he was in fact a worker.  He claimed that he had not taken his holiday entitlement each year because it would have been unpaid.

Mr K appealed to the Court of Appeal, which referred a series of questions on the right to paid annual leave to the European Court of Justice (ECJ).  The Advocate General (AG) has now given his opinion, which supports Mr K’s claims.  In the AG’s opinion, it is for the employer to provide facilities to allow a worker to exercise their right to paid annual leave.   A worker should not have to take unpaid leave before they can establish whether they are entitled to be paid for that leave.  If a worker has not taken their annual leave entitlement because their employer refuses to pay them for that leave, the worker can claim that they have been prevented from exercising their right to paid leave. If this is the case, the right carries over until the worker has the opportunity to exercise that right.  Unless an adequate facility for the exercise of the right to paid annual leave has been provided, the allowance due to the worker on termination should cover the full period of employment.

If the ECJ follows the AG’s opinion, this case could have a large cost implication for organisations that engage self-employed individuals where those individuals subsequently claim successfully that they are in fact workers.  It would mean that, where an organisation has not made a facility available for workers to be able to take their paid annual leave (for example where the organisation denies the worker is entitled to paid leave), any leave not taken would carry over to the next leave year, indefinitely, until the worker is permitted to take their accrued paid leave, or until termination.

Employment status is an area of law that is in the news at the moment, with a number of cases hitting the headlines recently.  No doubt those that engage self-employed individuals will be watching closely for the outcome of the Taylor Review to see if it brings any sense of clarity.