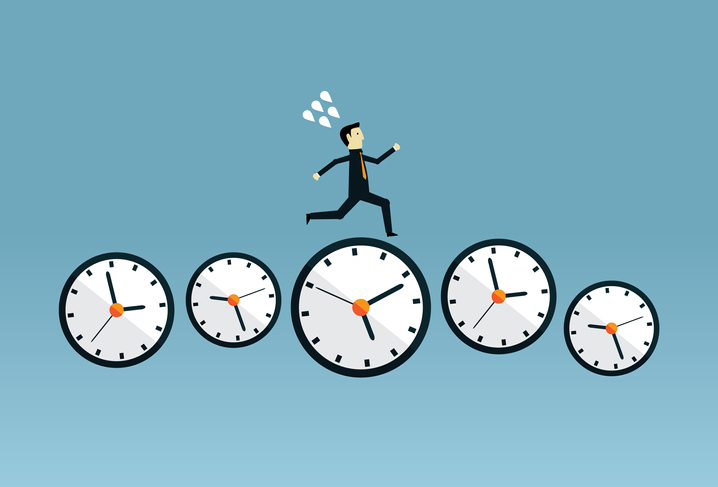 Compensation for failure to provide a section 1 statement?

Employers currently have an obligation to provide employees whose employment is to continue for more than one month with a written statement of certain terms of their employment.  This is sometimes referred to as a section 1 statement, as the right is set out in section 1 Employment Rights Act 1996.  The statement must be given to employees no later than two months after their employment begins.

A section 1 statement is not necessarily a contract of employment in itself.   It must contain details including:

If the employer fails to provide a section 1 statement, the employee can make a complaint to the Employment Tribunal for a declaration confirming the particulars of their employment.

Where the employee successfully brings another claim in the Employment Tribunal, such as unfair dismissal, they can also claim an award or an increase to the award already being made in respect of the failure to provide the section 1 statement. If the employer is in breach of their obligation to issue the section 1 statement, the Tribunal must make an award of two weeks’ pay unless there are exceptional circumstances which would make such an award unjust or inequitable.  The Tribunal may award four weeks’ pay if it considers it just and equitable in all the circumstances.  A week’s pay is capped at the statutory rate, currently £525.

However, in order to succeed in their claim, the employee must be able to show that the employer is still in breach of its duty to issue a section 1 statement at the time the claim is issued, as a recent case shows.

Mr D was employed by the employer from 1 December 2005.  He was not given a written statement of employment particulars until 15 June 2016.   His employment ended on 19 August 2016.  On 22 November 2016 he issued a claim in the Employment Tribunal (ET) for arrears of pay, holiday pay, notice pay and other payments.  His complaints were upheld.

The employer’s failure to give Mr D a statement of employment particulars until 15 June 2016 was a breach of their obligation to give the statement within two months of the commencement of employment.  Mr D therefore applied for an increase in his award. The ET ordered that the employer should pay Mr D £958 for failing to provide the section 1 statement.

The employer appealed to the Employment Appeal Tribunal, arguing that it had complied with its duty under section 1 before the commencement of the proceedings and was no longer in breach of its obligations.

Changes will apply to individuals starting work on or after 6 April 2020.  These include: