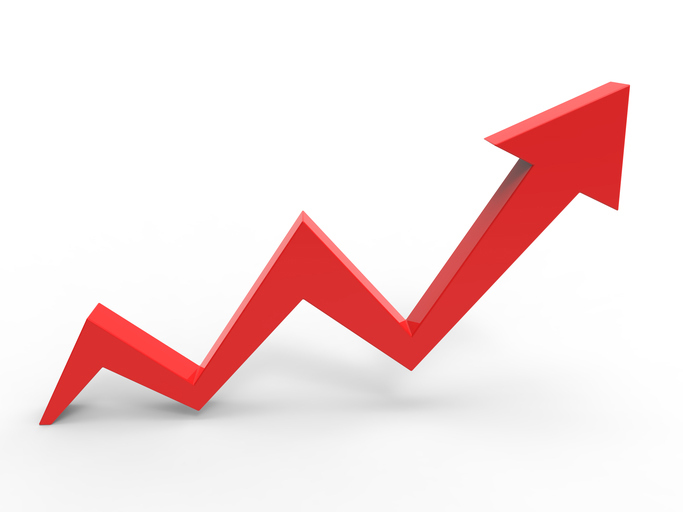 The rise in Employment Tribunal claims

Following the Supreme Court’s decision, Claimants no longer have to pay fees of £1,200 to issue their unfair dismissal claim and have it heard.  Claimants who have already paid a fee can apply for a refund, as can Respondents who were ordered to pay a fee-related costs order.  Claims that were rejected for non-payment of a fee are likely to be reinstated.

ACAS has also published statistics on its Early Conciliation (EC) service.  According to the statistics, ACAS received approximately 1,700 notifications a week in the period between April 2017 and the end of July 2017.  However, since the Supreme Court decision, the number of notifications has increased to 2,200 per week.  ACAS notes that owing to the extended duration of some disputes, many of the longer-term effects of the Supreme Court decision are not fully known.

It is perhaps unsurprising that following the Supreme Court’s decision, there has been an increase in Employment Tribunal claims.  It is likely that we will continue to see a high number of claims being issued in the Employment Tribunal and there is a possibility that as a result, claims will take longer to progress to hearing.

It has always been important to ensure that good employment practices are followed when dealing with HR issues in the workplace.  Employers should, however, be aware of the current trend and the increased risk of claims and should seek advice to ensure that they are in a strong position to successfully defend any claims that are issued.