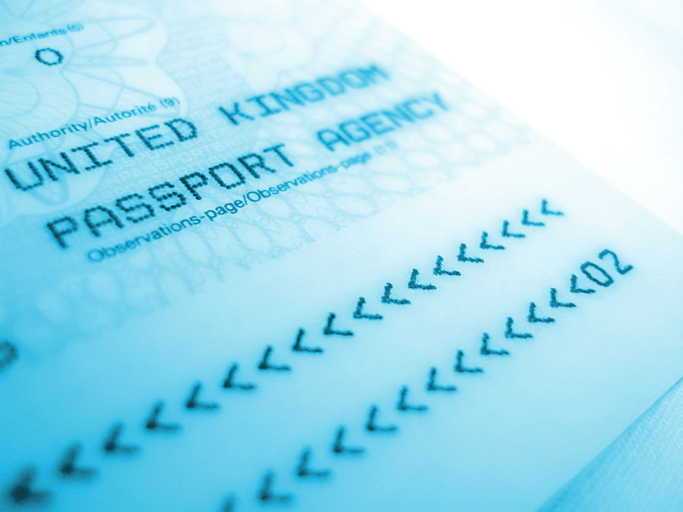 Right to work documentation and illegality

The Immigration, Asylum and Nationality Act 2006 (the Act) makes it unlawful for an employer to employ an employee who is subject to immigration control and who does not have valid leave to enter or remain in the UK; or they have valid leave but are not permitted to work. Breach of this provision can lead to liability for a penalty of up to £20,000 for an employer, but there is a statutory excuse from the penalty if the employer can show that it undertook certain documentary checks.

Mr B was employed as a bus driver. He is a Jamaican national who has the right to live and work in the UK; and he does not require leave to enter or remain in the UK. The employer conducted an audit to check that employees had the correct documentation showing their right to work in the UK. Mr B was unable to produce the documentation, as he did not have a passport. He was suspended.

Mr B applied for and obtained a passport, but the employer believed that this was insufficient to provide them with the statutory excuse under the Act and that visa documentation was required as well. Mr B did not accept that a visa was required. He was dismissed by reason of illegality.

The EAT held that illegality was not the potentially fair reason for dismissal. There is an offence under the Act if an employer employs someone who is subject to immigration control, but Mr B was not. He had the right to work and live in the UK. It is not unlawful to employ someone who has the right to work and reside in the UK but who does not provide the employer with documents to prove that right. Even if Mr B had been subject to immigration control, the Act does not impose an obligation on an employer to obtain those documents. It only gives the employer the possibility of excuse from the statutory penalty if they do obtain those documents. The employer was wrong to believe that it was illegal to continue employing Mr B. Therefore, the Tribunal was wrong that dismissal was fair by reason of illegality.

However, the EAT confirmed the alternative finding that the dismissal was for SOSR. A genuine but incorrect belief that it is impermissible to continue to employ a person can be SOSR for a dismissal. The case was therefore sent back to the Tribunal to consider whether the dismissal was fair for that reason.

It is important when dismissing an employee to be clear on the reason for that dismissal, and to ensure that it is a potentially fair reason, particularly where the employee has more than two years’ service. Failure to do so can lead to a successful claim of unfair dismissal.

It remains important for employers to ask employees to provide right to work documentation. If the employee is unable to provide that information, an employer will need to weigh the risk of dismissal against the risk that it will not be able to provide a statutory excuse under the Act.

Where an employer has a genuine but mistaken belief that it would be illegal to continue to employ an employee, this will not constitute illegality and any dismissal for that reason may be unfair. However, in those circumstances, the reason for the dismissal could be SOSR. The employer would still need to follow a fair and reasonable procedure and would be well advised to proceed cautiously and seek legal advice before taking such action.