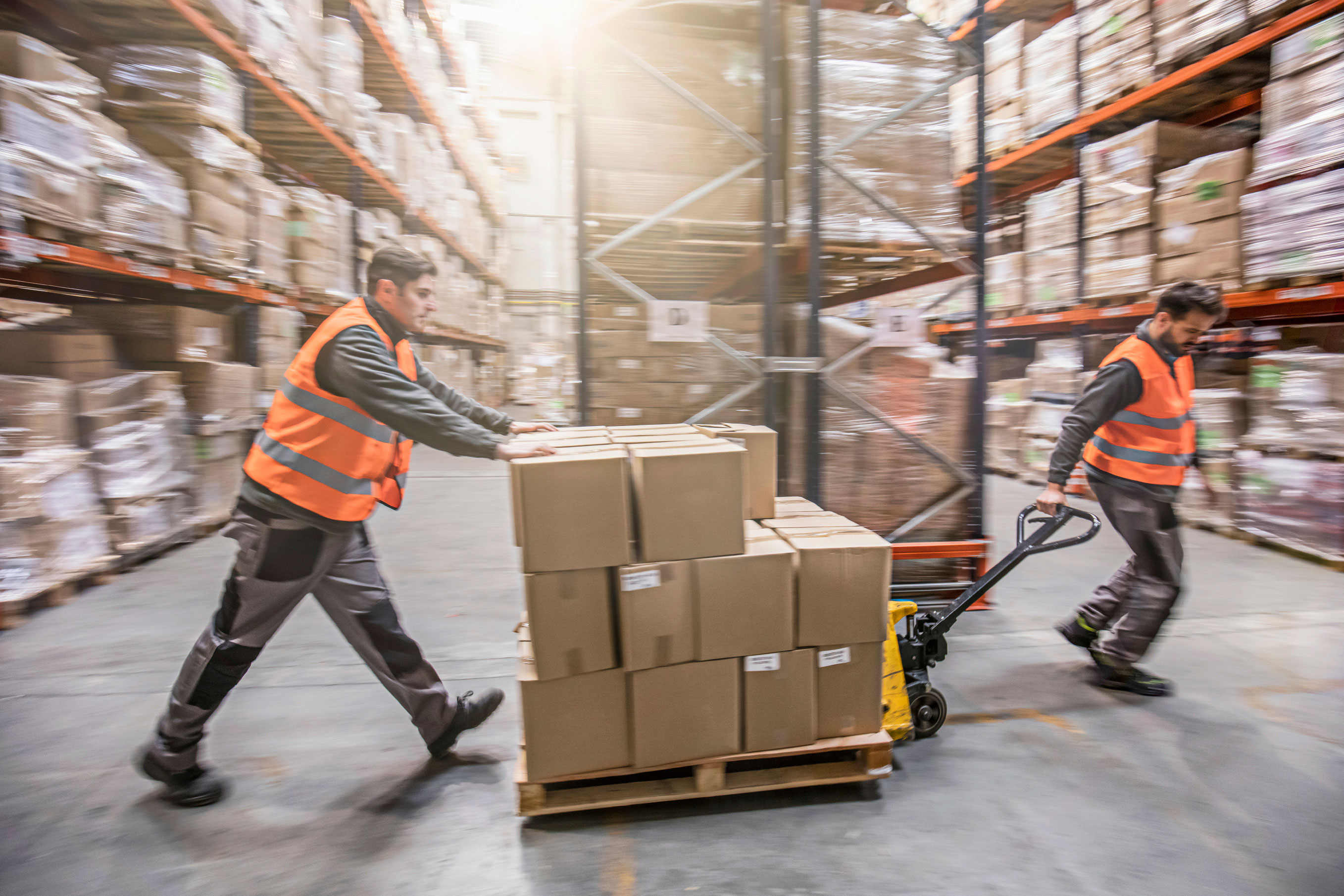 Since 2010 the provision for equal pay, in UK law have been contained within the Equality Act 2010.  There are three types of equal pay claims; for a claimant to succeed they will have to show, in relation to a comparator that they were carrying out:

At a preliminary hearing in the Manchester Employment Tribunal, an employment judge decided that a group of predominately female workers within Asda’s retail operation could compare themselves with a predominately male group of workers within the distribution operation.  Asda challenged the comparison on a number of grounds under both European and domestic law, however the judge found that there was a single source (the board and owners of Asda) responsible for the alleged inequality and allowed the claim to proceed.

The CIPD have reported that the sums in issue in this case could be more than £100m and various sources have suggested that Asda are considering an appeal against this preliminary decision.  This case has the potential to be one of the most significant equal pay cases for many years and its outcome is being watched closely by many including employers and trade unions.