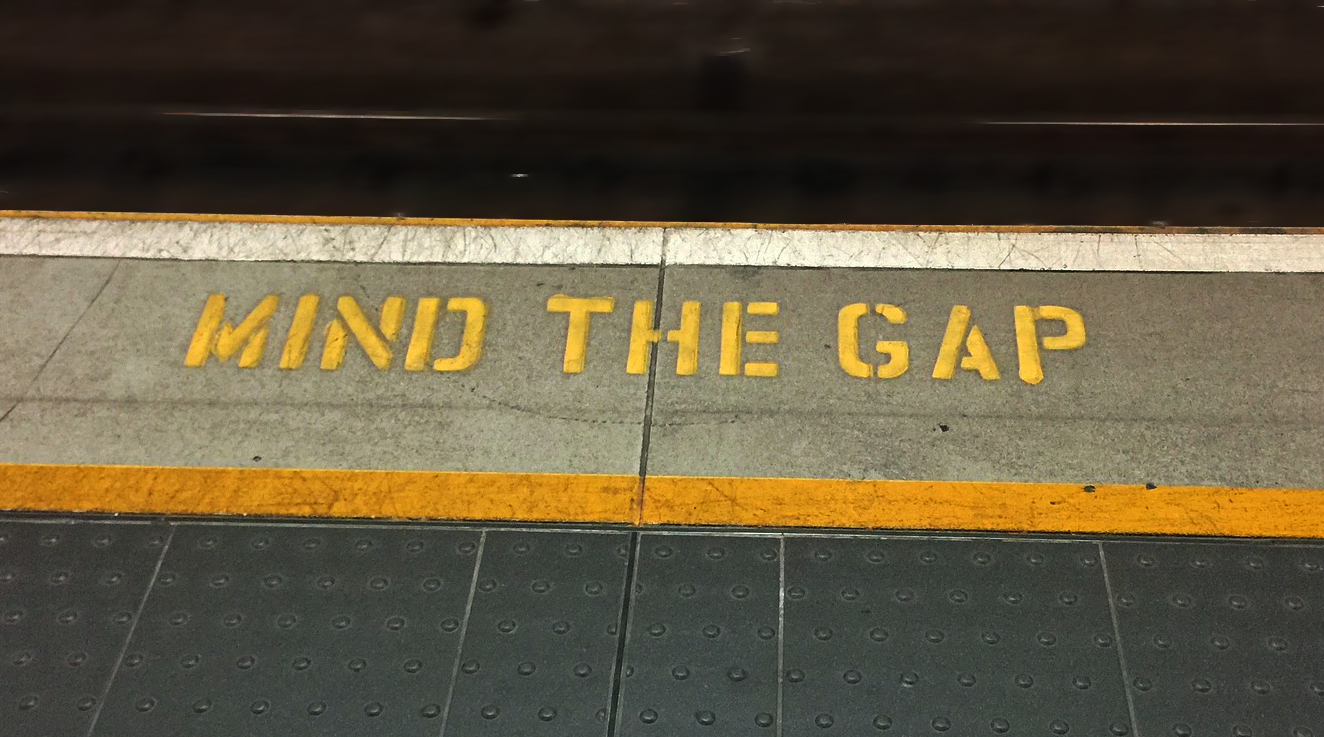 From next year, companies employing over 250 people will have to reveal gender pay gap data.

According to the Office for National Statistics (ONS) the average pay for men is 19.1% higher than for women, if only full time work is examined then the figure is 9.4%.  However, there is only a narrow gap between men’s and women’s pay until the age of 40 when that the gender pay gap opens out.  The Equal Pay Act 2010 contains provisions to require larger companies to reveal gender pay gap data but these provisions were not implemented by the coalition government.  An attempted voluntary approach lead to only four companies revealing data.

At the Conservative party conference this month, the Prime Minister David Cameron said “I’m a dad of two daughters – opportunity won’t mean anything to them if they grow up in a country where they get paid less because of their gender rather than how good they are at their work,”.  According to the BBC the government plans to implement gender pay gap reporting during the first half of next year which is earlier than had been expected.  Companies employing over 250 people will have to publish the difference in average salary for male and female employees which the government says must include information about bonuses.  However, the exact requirements are not yet known and will not be released until the results of consultation, which closed in September, have been published.

Earlier this week 14 Conservative MEPs voted against a resolution in the European Parliaments urging EU wide legislation on gender pay gap reporting, a move which seems to run counter to the Conservative’s domestic line.  The Guardian, quotes Catherine Bearder, Liberal Democrat MEP as saying, “In an age of multinational companies, it is clear that tackling the gender pay gap requires a coordinated approach”.  The resolution was accepted by a majority of MEPs.

We intend to publish further posts on the practicalities of dealing with this requirement once we know more.