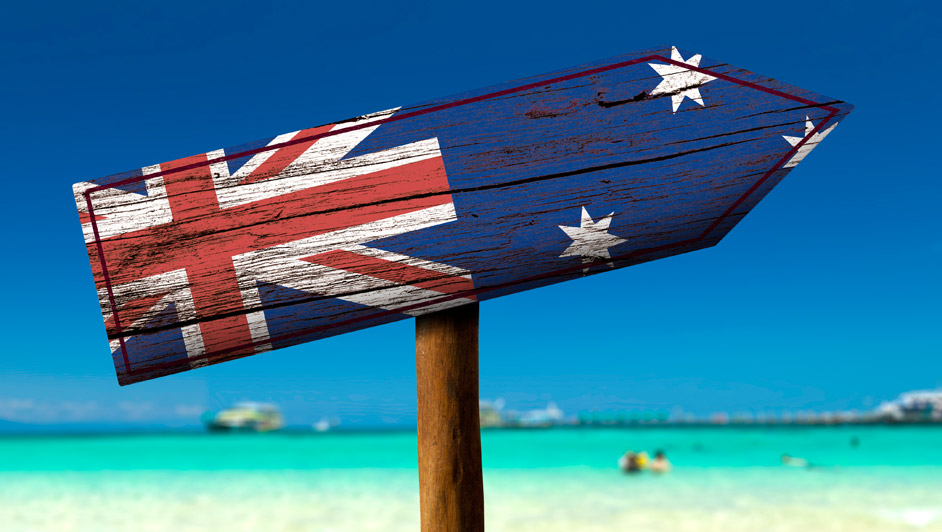 Mrs Lodge was an Australian citizen working for a UK company. Initially she worked from the company’s office in London but later moved back to Australia when her mother became unwell. Her employment continued and she carried out her work using a Virtual Private Network (VPN). In 2013 she resigned and brought claims in an English Employment Tribunal for unfair dismissal and for whistleblowing.

The EAT found that Mrs Lodge carried out all of her work for the benefit of the company’s London operation. She did not lose the right to bring claims in the UK when instead of working at the London office, she became a ‘virtual’ employee in Australia. It is worth noting that this case turned on some very specific facts; for example, the EAT placed weight on the fact that her employer had accepted that she did not have the right to bring a claim in Australia. It is possible that in other circumstances the Tribunal’s decision may have been different.