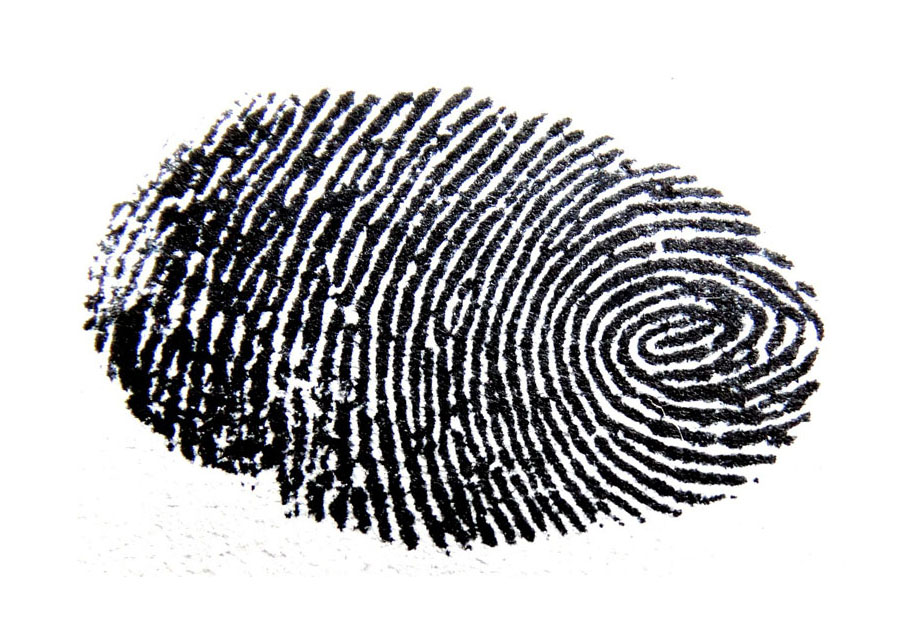 Although it is a rarely used remedy, employment tribunals have the power to order that an unfairly dismissed Claimant be reinstated.  An order for reinstatement means that the employer has to treat the Claimant in all respects, as if they had not been dismissed.  If the tribunal considers that reinstatement is not appropriate, then it can decide to order re-engagement on new terms.  If an employer fails to comply with an order for reinstatement, then the tribunal can make an additional award of between 26 and 52 weeks’ actual pay.

Ms McBride was employed by the Scottish Criminal Records Office as a fingerprint officer from 1984.  There was much media interest and criticism of the fingerprint service in 1997, regarding disputed evidence in relation to a murder enquiry.  Four officers, including Ms McBride, were suspended for about a year and a half from August 2000.  Later, having been exonerated by investigators, the four officers returned to work on restricted duties; the restrictions meant that they were prevented from signing court reports and from giving evidence.  This restriction affected only a small number of cases.

In 2007, Ms McBride’s employment transferred to the newly established Scottish Police Services Authority.  However, there were still ongoing disputes about the finger print evidence and a view was taken that if the four fingerprint officers were called to give evidence then the prosecution would seek to use the disputes to undermine their credibility.  The new Chief Executive did not want the four officers to transfer.  Ms McBride was informed that her employment would terminate because there was no opportunity for her redeployment.

Ms McBride successfully brought a claim for unfair dismissal.  The employment tribunal noted that Ms McBride had requested reinstatement, “it being understood that reinstatement would be to a non-court going fingerprint officer role”.  It ordered that she be reinstated on those terms.  The Scottish Police Services Authority appealed and the EAT found that the tribunal had erred as it had ordered reinstatement on altered contractual terms.  The case was appealed further; to the Court of Session and then to the Supreme Court.  Around the same time the Scottish Police Service Authority ceased to exist and its duties were taken over by the Scottish Police Authority.

The Supreme Court found that the tribunal had not erred and that it was entitled to order that Ms McBride be reinstated, maintaining the same restrictions that existed immediately before she was dismissed.  The tribunal had decided that, in making a reinstatement order, that the status quo should be maintained.  The Court rejected the proposition that reinstatement maintaining restricted duties amounted to alternative employment.

Although employment tribunals make reinstatement orders rarely, employers facing unfair dismissal claims must be prepared to put forward arguments on the subject.  In this case, the tribunal’s practical approach in deciding to reinstate Ms McBride to the duties that she was undertaking immediately prior to her dismissal was upheld by the Supreme Court.