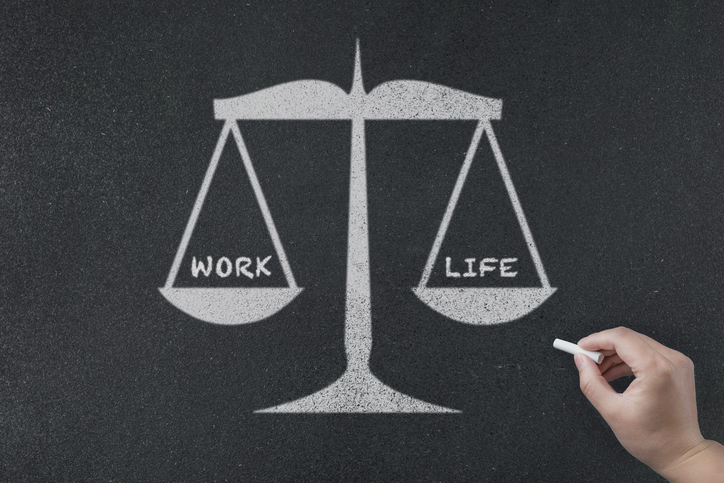 Redundancy dismissal of a part-time employee was unfair

The Employment Appeal Tribunal has upheld a decision that an employee who returned from maternity leave on a part-time basis, and was then dismissed by reason of redundancy, had been unfairly dismissed and subjected to indirect sex discrimination.  However, the question of whether a remark made about the pregnancy by a manager amounted to harassment and direct discrimination was remitted back to the Tribunal.

Ms L was employed as an engineer in the Connectivity Operations (ConOps) team of the Company.  She took maternity leave beginning in 2012, during which she made a request for flexible working.  On her return, she worked four days a week from 9 a.m. to 5 p.m.  She needed to leave work at 5 p.m. each day to collect her daughter from nursery.

During 2014, it became necessary for Ms L to carry out some duties after 5 p.m., but her line manager agreed that she could complete those duties from home.  When her line manager was absent, however, Mr T refused the same flexibility.

In late 2014, Mr T proposed a reorganisation of the department to reduce the number of employees in the team and create roles of ConOps Manager and ConOps Engineer.  Ms L was not successful in her application for the Manager role.  She did not apply for the Engineer role, although it was similar to her existing role, as there was an emphasis on the duties that had to be carried out after 5 p.m.  There was no other suitable vacancy and Ms L was dismissed by reason of redundancy.

The EAT found that the Tribunal at first instance had not made enough findings about the impact on Ms L of the remark made by Mr T about her pregnancy and so sent the question as to whether that amounted to direct discrimination and harassment back to the Tribunal to consider.

However, it found that Ms L had shown a concern for a 5 p.m. finish and this had been accommodated by her line manager in the past.  The fact that the new Engineer role had requirements to work after 5 p.m. and to do so at the workplace, rather than at home, placed women and Ms L in particular at a disadvantage.  This was one of the reasons she had not applied for the new role.  This was not justified because there were alternative ways of doing the work remotely.  As the new role was only unsuitable because of an indirectly discriminatory requirement, this made the dismissal unfair.

The redundancy process that had been carried out was not a sham to get rid of Ms L, and was open to a reasonable employer to follow in the circumstances.  However, this case underlines the importance for employers to consider carefully the working requirements of alternative roles that may be available to avoid redundancy.  Requirements to work after the end of work hours and to carry out those duties from the workplace are more likely to disadvantage women because of childcare responsibilities.  If those requirements are tainted by discrimination, this in itself can render a dismissal unfair even if the employee does not apply for the new role.