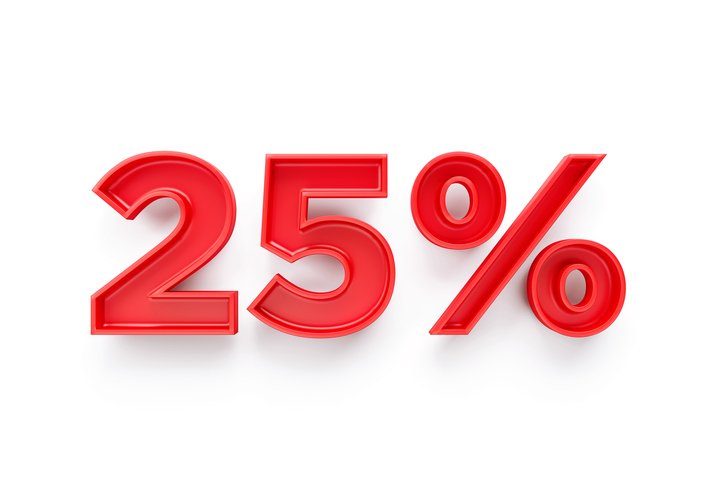 The ACAS Code of Practice on Disciplinary and Grievance Procedures applies to disciplinary and grievance situations.  An employer’s failure to follow the ACAS Code does not in itself give rise to a Claim.  However, where an employee issues a relevant Claim in the Employment Tribunal, such as unfair dismissal, the Tribunal will take the ACAS Code into account.  Where it finds that the employer unreasonably failed to comply with the ACAS Code, the Tribunal may award an increase of any award of up to 25%.  The ACAS Code specifically states that it does not apply to redundancy dismissals.

Ms C was employed as Director of Partnerships.  Unbeknown to her, a decision was taken in March 2017 that she should be dismissed. In February 2018, the employer instigated a reorganisation.  Although the total number of posts were increasing, it was described as a redundancy exercise.  Ms C attended consultation meetings.  Ms C submitted a grievance, arguing that the assessment of her role as redundant was not accurate and that she had been marginalised since Christmas 2017.  Her grievance was dismissed.  Her appeal against the grievance outcome was also dismissed. Ms C was dismissed.

Ms C issued claims in the Employment Tribunal for unfair dismissal and sex discrimination.  The Tribunal found that the consultation exercise was a sham because the decision to dismiss Ms C had been taken long before.  It accepted Ms C’s case that she was frozen out of her role from October 2017 onwards.  The Tribunal concluded that the dismissal was unfair.  The reason for dismissal was not redundancy, it was a desire to remove Ms C from her role.  The Tribunal also found that there were facts from which it could infer sex discrimination, which had not been disproved by the employer.  The Tribunal concluded that there were “egregious” failures to comply with the ACAS Code and awarded an uplift in compensation of 25%.

The employer appealed to the Employment Appeal Tribunal (EAT).  It argued that the Tribunal had erred in law in concluding that an ACAS uplift should apply where the reason for dismissal given by the employer was redundancy, and the reason found by the Tribunal was sex discrimination.  It also argued that it was not clear which aspects of the ACAS Code the Tribunal relied on when applying an uplift of 25%.  The EAT dismissed the appeal.

The EAT noted that it will often be helpful for the Tribunal to ask the following questions:

The EAT also found that in the alternative, even if there had not been a “disciplinary” situation, there was a grievance situation.  The Tribunal had found that the handling of the grievance was as much of a sham as the dismissal process.  As such, had the Tribunal turned its mind to the issue it would have concluded that the ACAS Code applied, that there was a total failure to comply with it as the process was a sham, and that a 25% uplift was appropriate.

This case is a reminder, as the EAT noted, that an employer cannot “sidestep” the application of the ACAS Code by “dressing up” a dismissal that results from concerns about misconduct or performance by pretending that it is for some other reason such as redundancy.

Where the ACAS Code applies, it is not enough that there has been a failure to comply, the failure must also be unreasonable.  Whether there has been an unreasonable failure will depend on the facts.  Where dismissal is predetermined, there is a risk of a finding that an employer that pretends to apply a fair procedure is acting in bad faith, which is likely to a breach of the ACAS Code.

It is important to remember that a Tribunal can also reduce any award of compensation where it finds that the employee has unreasonably failed to comply with the ACAS Code.

For details of another case in which a 25% uplift was applied, see our separate post here.