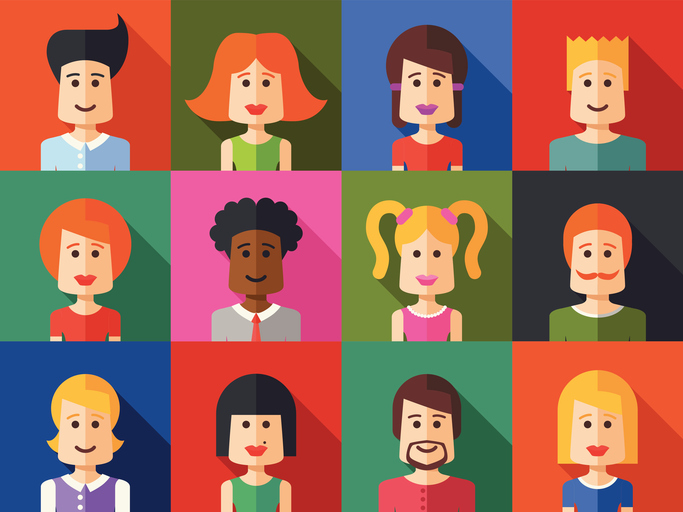 Are you ready for the Apprenticeship Levy?

The Department for Education and the Skills Funding Agency are encouraging large employers to sign up and register for the apprenticeship service in readiness for the launch of the Apprenticeship Levy on 6 April 2017.

The apprenticeship service is an online digital system that has been set up to support the Apprenticeship Levy.  It allows employers to manage their apprenticeship programme, help them to estimate their financial spend and recruit apprentices through their training providers.

Sue Husband, director of the National Apprenticeship Service said “It’s really quick to set up an account and employers that have already registered during our testing phase have told us how easy they found it.”

With just over a month to go, research undertaken by City and Guilds recently has suggested that one-third of UK employers eligible to pay the Levy remain unaware of its presence.

UK employers with an annual pay bill of or over £3 million will be required to pay the Apprenticeship Levy at a rate equivalent to 0.5% of their payroll costs.  All companies will be able to claim money from the Levy to subsidise the hire of apprentices.

Employers will have an Apprenticeship Levy allowance of £15,000 each year, which will accumulate on a monthly basis.  Any unused allowance is capable of rolling over from one month to the next.  For group companies, the requirement to report to HMRC for the Levy arises if the aggregate of their pay bills exceeds £3 million.  They will be entitled to only one £15,000 allowance between them for the tax year and they can decide at the start of the tax year how to determine the proportions in which the allowance is to be split between them.

Employers must submit an Apprenticeship Levy return, including the Levy amount (net of the Levy allowance) within 14 days of the end of the tax month.  The Levy will be paid each month alongside income tax and national insurance through the PAYE process.  Employers are not permitted to recover the Levy charge from payments to a worker.

In addition to the lack of awareness, the City and Guilds research found that only 31% of those employers surveyed intended to increase the number of apprentices that they recruit as a result of the Levy, despite this being part of the Government’s campaign to ensure 3 million apprenticeship starts, and that 15% would be cutting other recruitment schemes to pay for the Levy.  It is clearly a concern that such a high percentage of employers remain unaware of the Apprenticeship Levy and it seems that there is still work to be done to raise awareness of employers’ obligations.