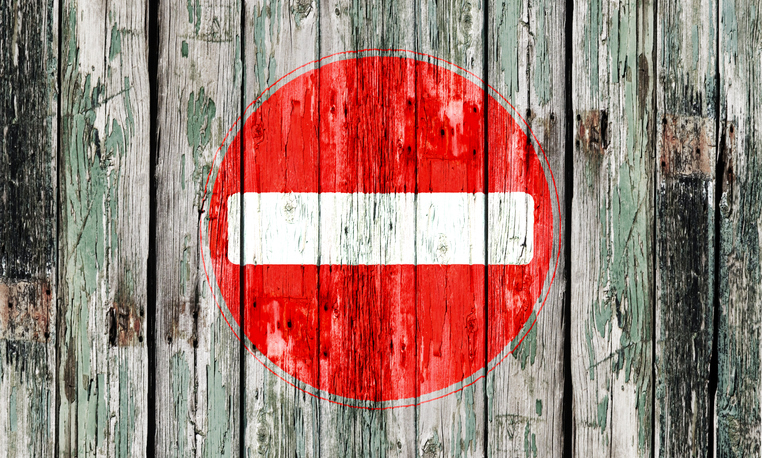 Can an employer be forced to re-engage an unfairly dismissed employee?

If an employee succeeds in a claim of unfair dismissal against their employer, they can ask the Employment Tribunal (ET) to order their reinstatement or re-engagement.

However, if an employer refuses to comply with the order for reinstatement or re-engagement, can an employee force them to do so?

Dr M issued a claim for unfair dismissal in the ET and sought an order for re-engagement.  The employer argued that re-engagement would not be practicable, but the ET rejected that argument on the ground that although there had been an irretrievable breakdown in Dr M’s relationship with a senior colleague, there was no breakdown in the relationship of mutual trust and confidence between herself and the employer more generally.  The ET therefore ordered re-engagement, together with back pay of almost £103,000.  The employer declined to re-engage Dr M and paid her just over £107,000, which it was agreed was the maximum amount payable.

Dr M started judicial review proceedings in the Court of Appeal, the effect of which (if successful) would be that the employer would be forced to comply with the ET’s order to re-engage Dr M.  However, the Court found that there “is no statutory machinery for requiring an employer actually to re-engage an employee, as opposed to requiring it to pay an additional award”.  In other words, the employee does not have the right to be re-engaged.  The only remedy for non-compliance with a re-engagement order is payment of the additional award.

In this particular case, the amount of back pay payable to Dr M as ordered by the Tribunal was almost as much as the aggregate of the compensatory and additional awards.  Dr M was not entitled to both.  The result was that the employer had to pay only around £4,000 more as a result of not complying with the order for re-engagement than it would have had to pay if it had done so.

This case clarifies that an employer cannot be forced to re-engage an employee in these circumstances.  The Court noted that “the law has always been very reluctant to countenance the making of orders requiring parties to continue in an employment relationship.”  If a Tribunal orders re-engagement which the employer does not comply with, the only remedy available to the employee is payment of the additional award.

Mackenzie v The University of Cambridge